A windy day, mostly sunny, the hurricane Sandy has moved north with no effects here in Charleston.  We toured the USS Yorktown Aircraft Carrier that is now a museum.  The Yorktown was commissioned in 1943.  The Carrier played a significant role in the Pacific offensive which began in late 1943 and ended with the defeat of Japan in 1945.  Yorktown received the Presidential Unit Citation and earned 11 battle stars for World War 11 service.  The Yorktown was featured in"The Fighting Lady" and "Tora, Tora, Tora"  This was the first time I have toured an Aircraft Carrier.  When we lived in Everett there were times that we could have toured the Lincoln, which was stationed there, but never had the time.  Luckily though I have seen the Lincoln come in and depart many times, mostly due to the building that I worked in had a terrific unobstructed view of the Port of Everett the Lincoln and the entire Navy Port. 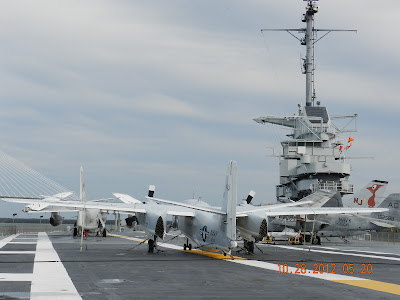 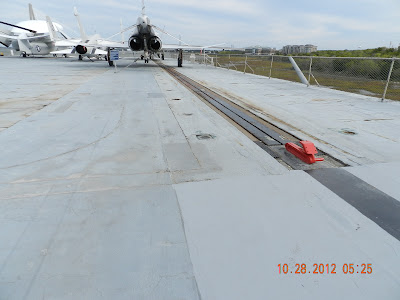 On the right is the catapult (the red gadget)  that shot the planes off the carrier like a slingshot. 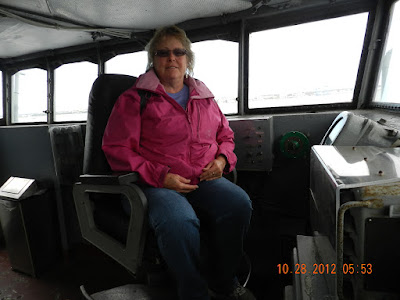 Here I am on The Bridge, what a view. 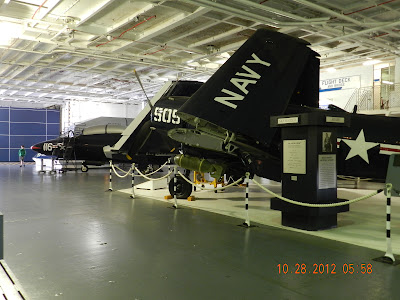 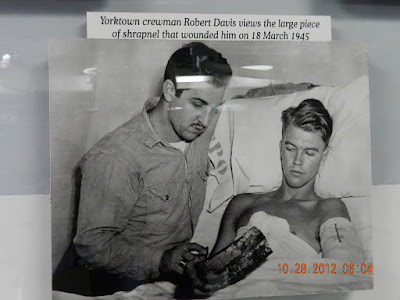 He doesn't look more than 15 years old.
Next was a boat trip out to Fort Sumter. 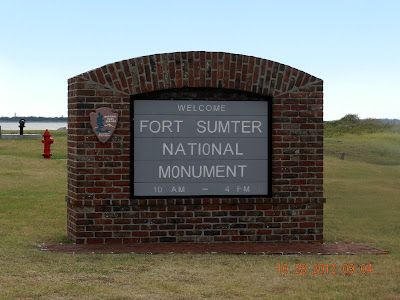 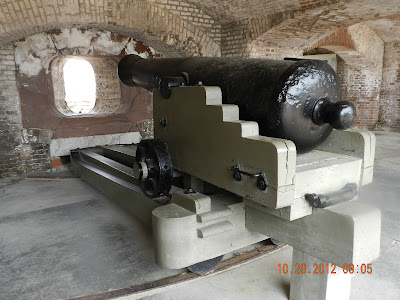 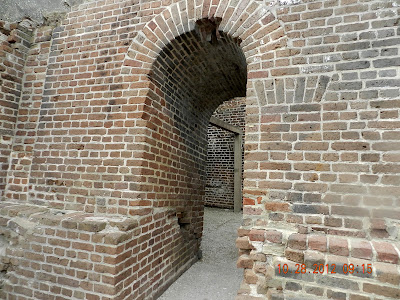 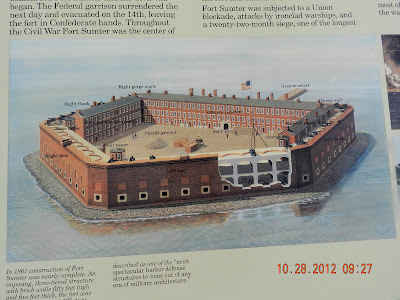 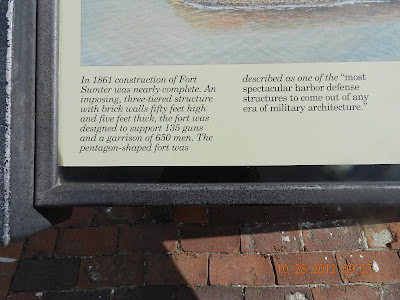 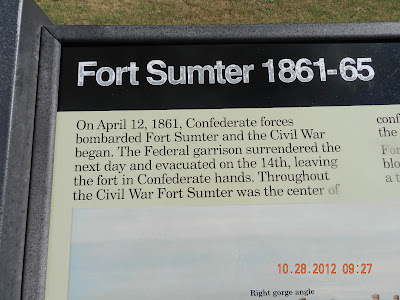 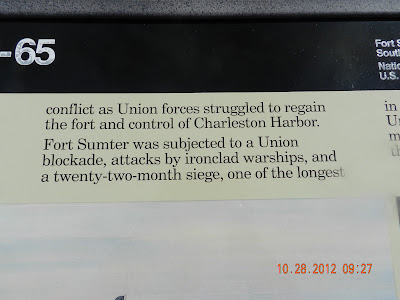 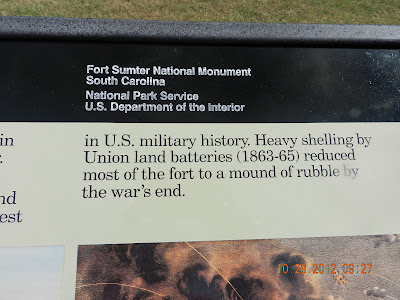 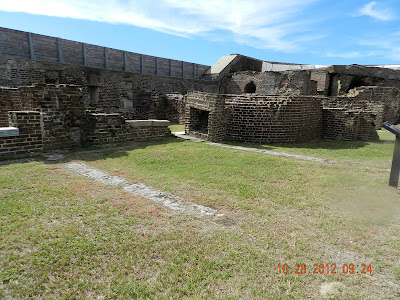 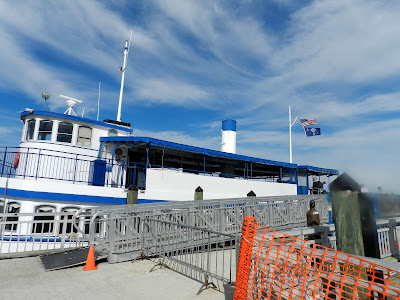 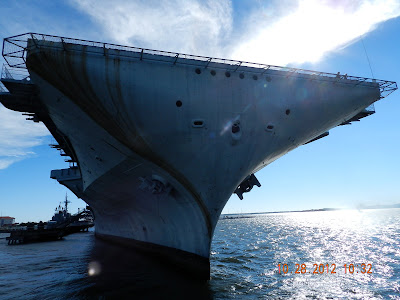 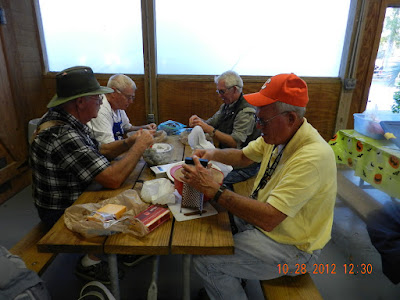 Later in the afternoon we started the preparations for denner, shrimp and grits for 36 people.

The guys here are peeling and cutting up the shrimp and grating the cheese. 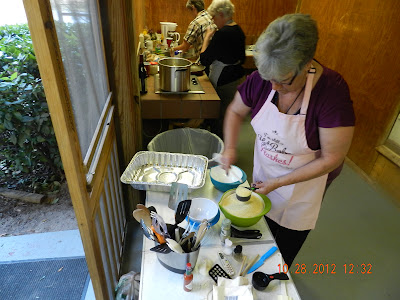 You have to do a lot of measuring when you are making shrimp and grits for 36 people.

I don't like grits, but this was the BEST EVER.  I have never had shrimp and grits, it's a Southern dish, the people that have had this dish before also said this was the very best they have ever had. 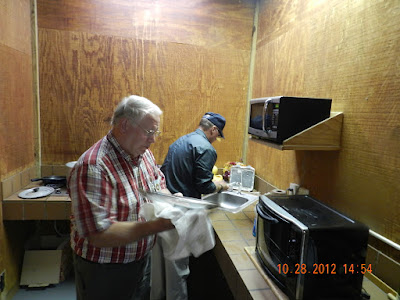 The men did all the cleaning. Yea!!! 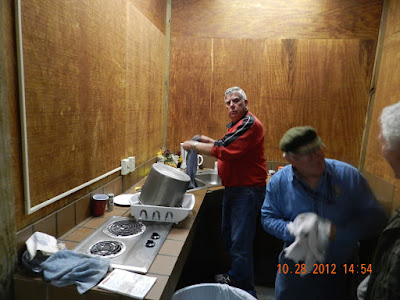 Everyone had a deliciously good time.

Have a blessed day, be safe and thanks for stopping by.