A beautiful sunny day of driving about 140 miles to our new site in the Outer Banks, the furthest east point of North Carolina. Our trip from Kiptopeke State Park included crossing the Chesapeake Bridges and tunnels.
This was new for us, starting off on a bridge then down into the narrow underwater tunnel  but soon we were back up crossing on the bridge, then another tunnel and before we knew it we were up on the bridge again. 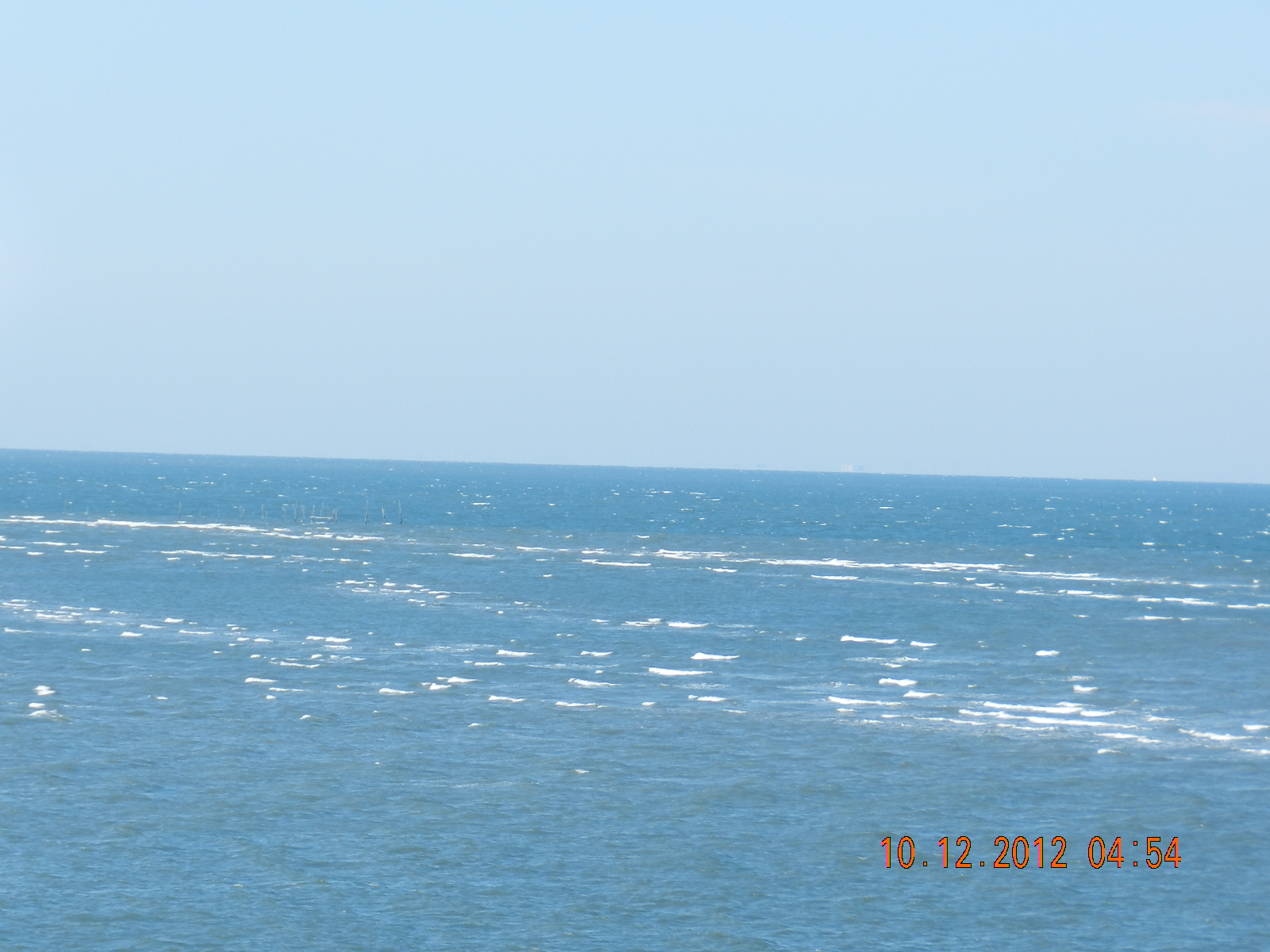 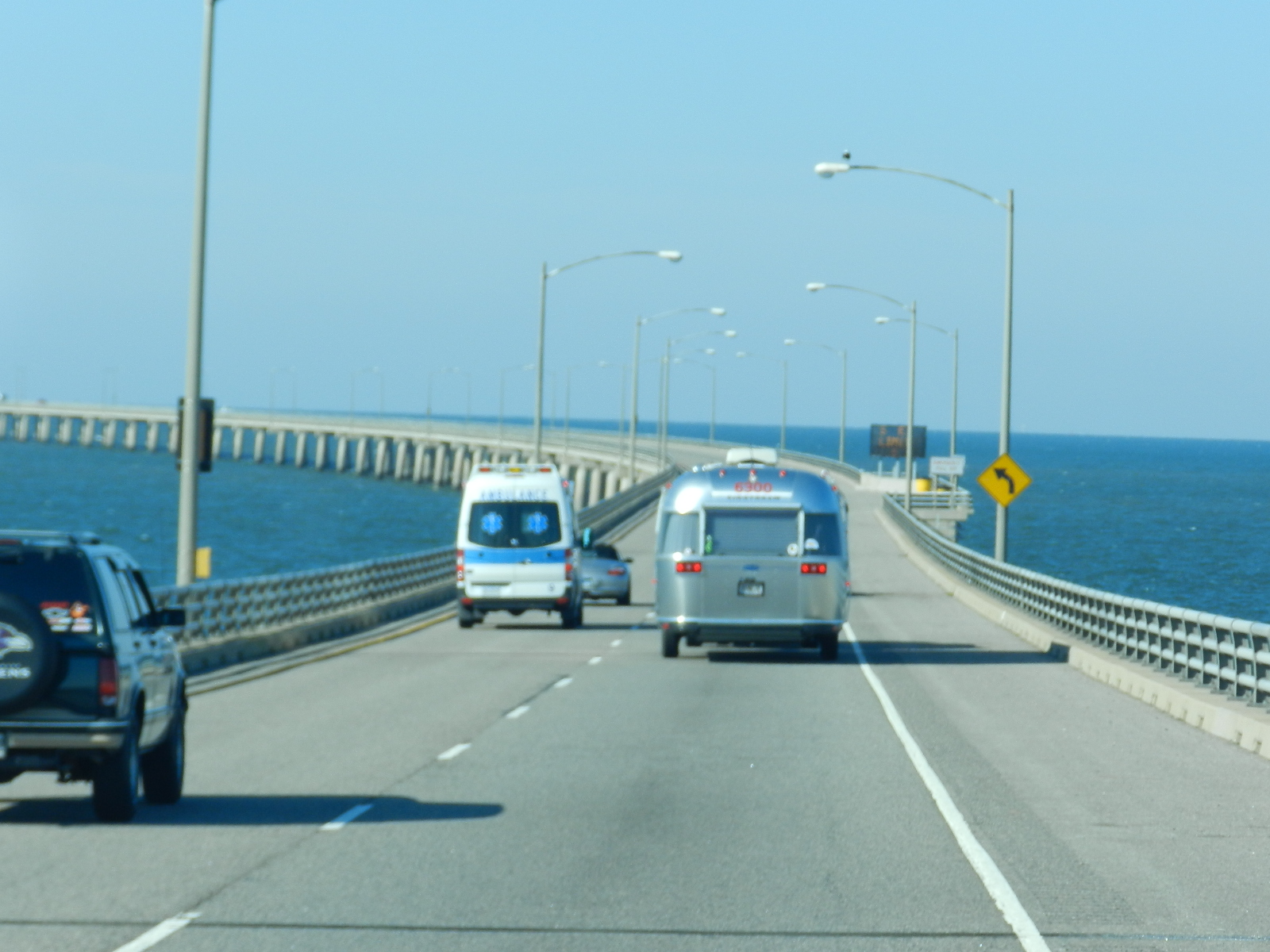 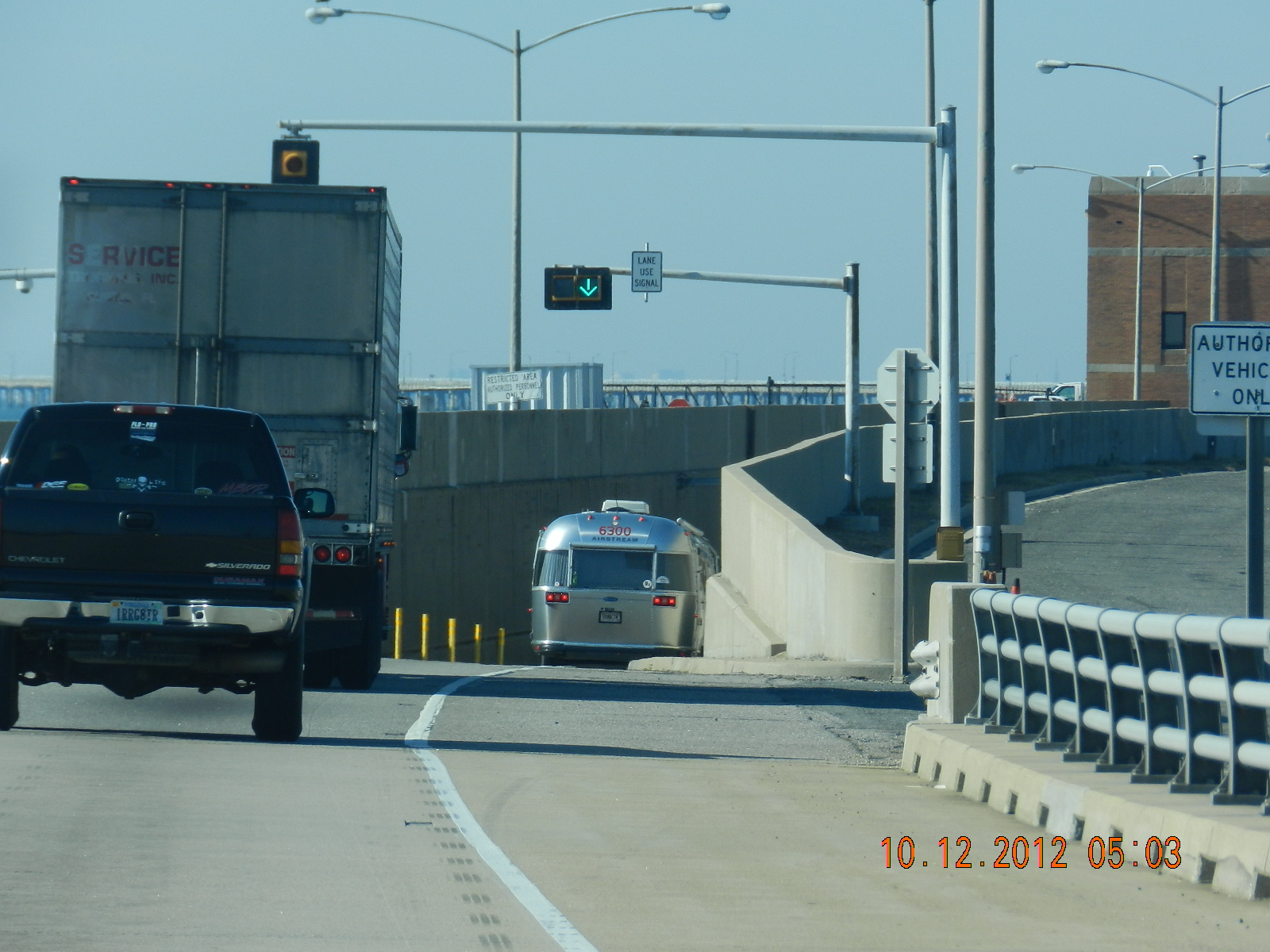 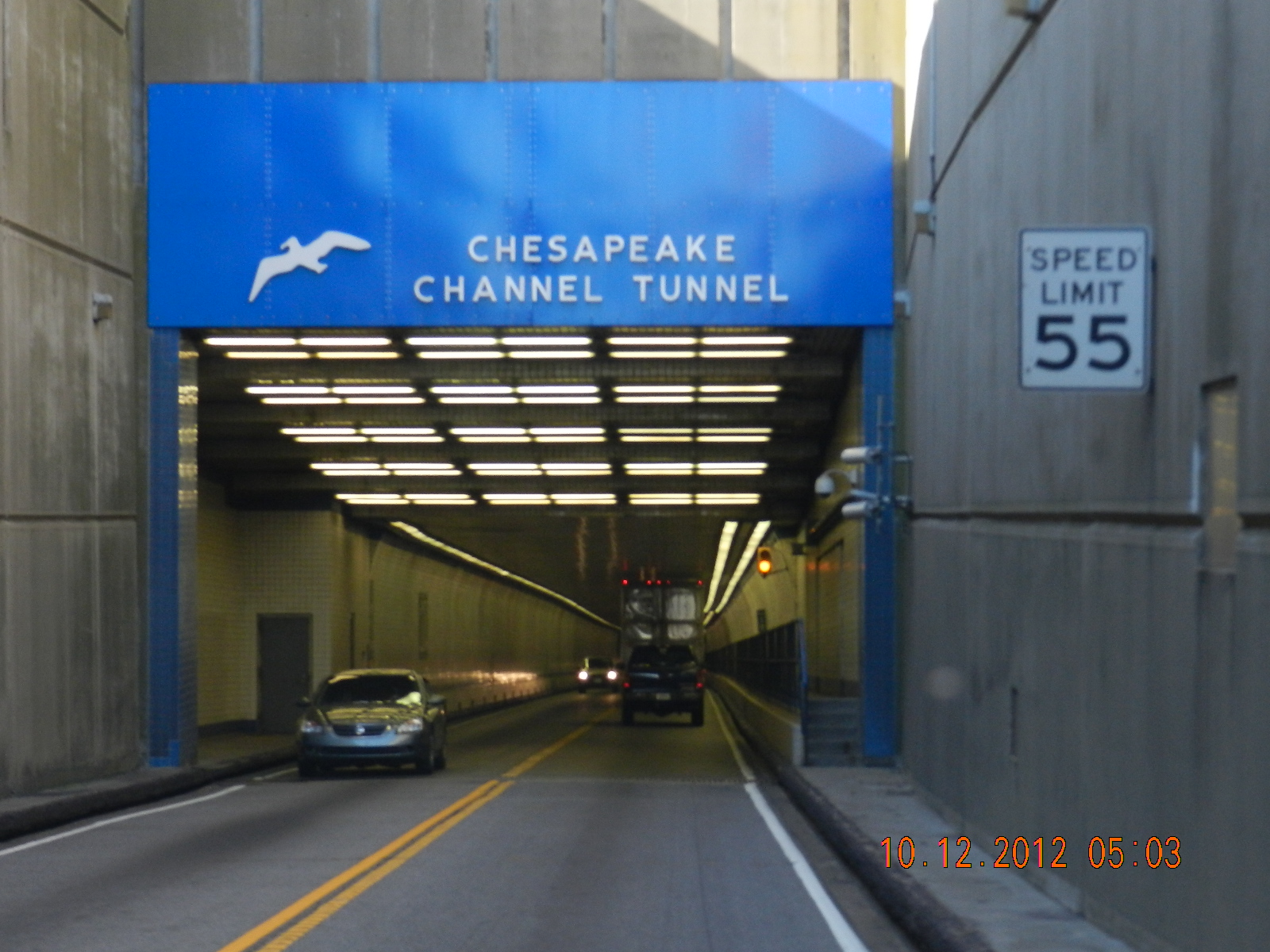 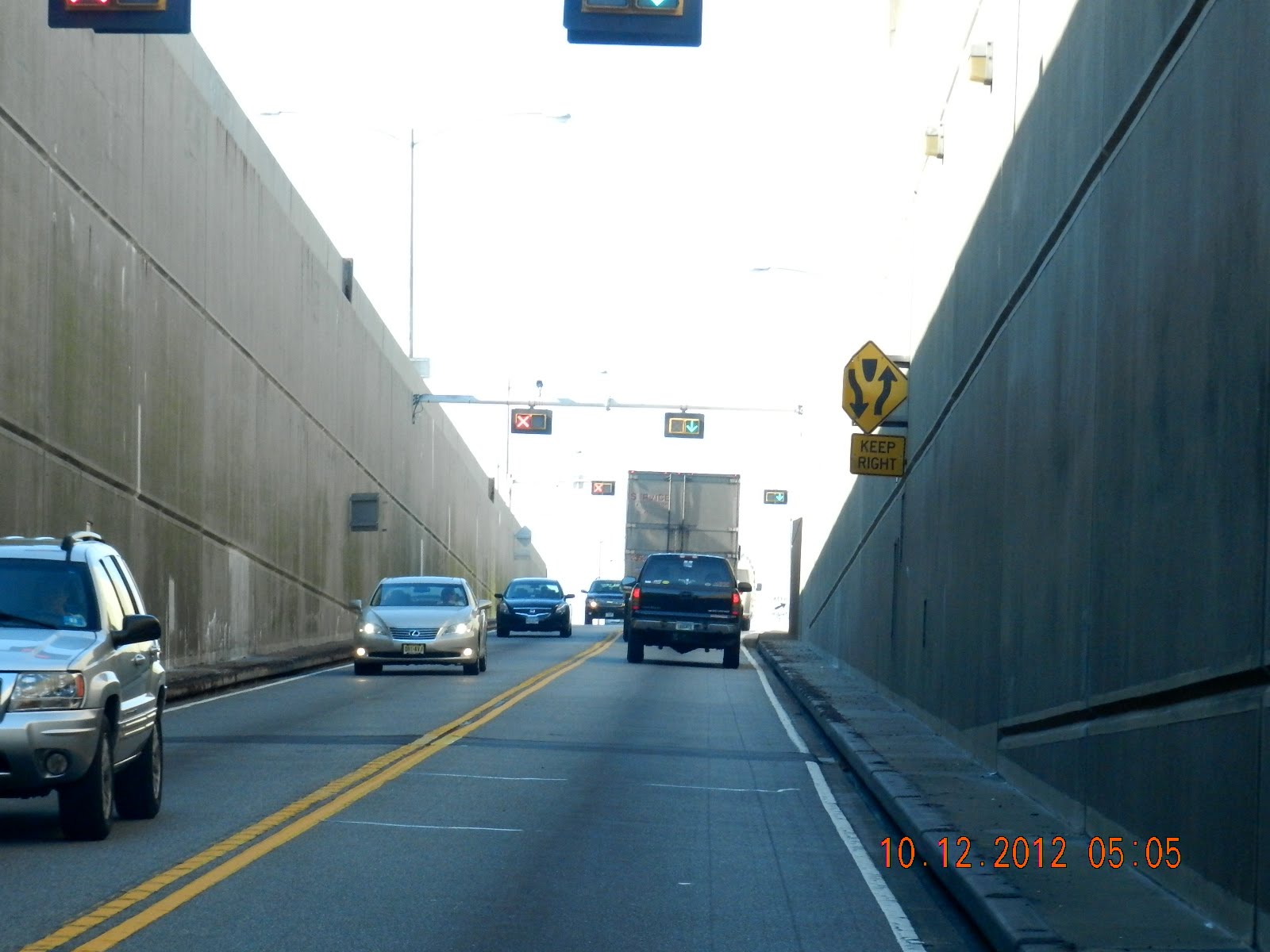 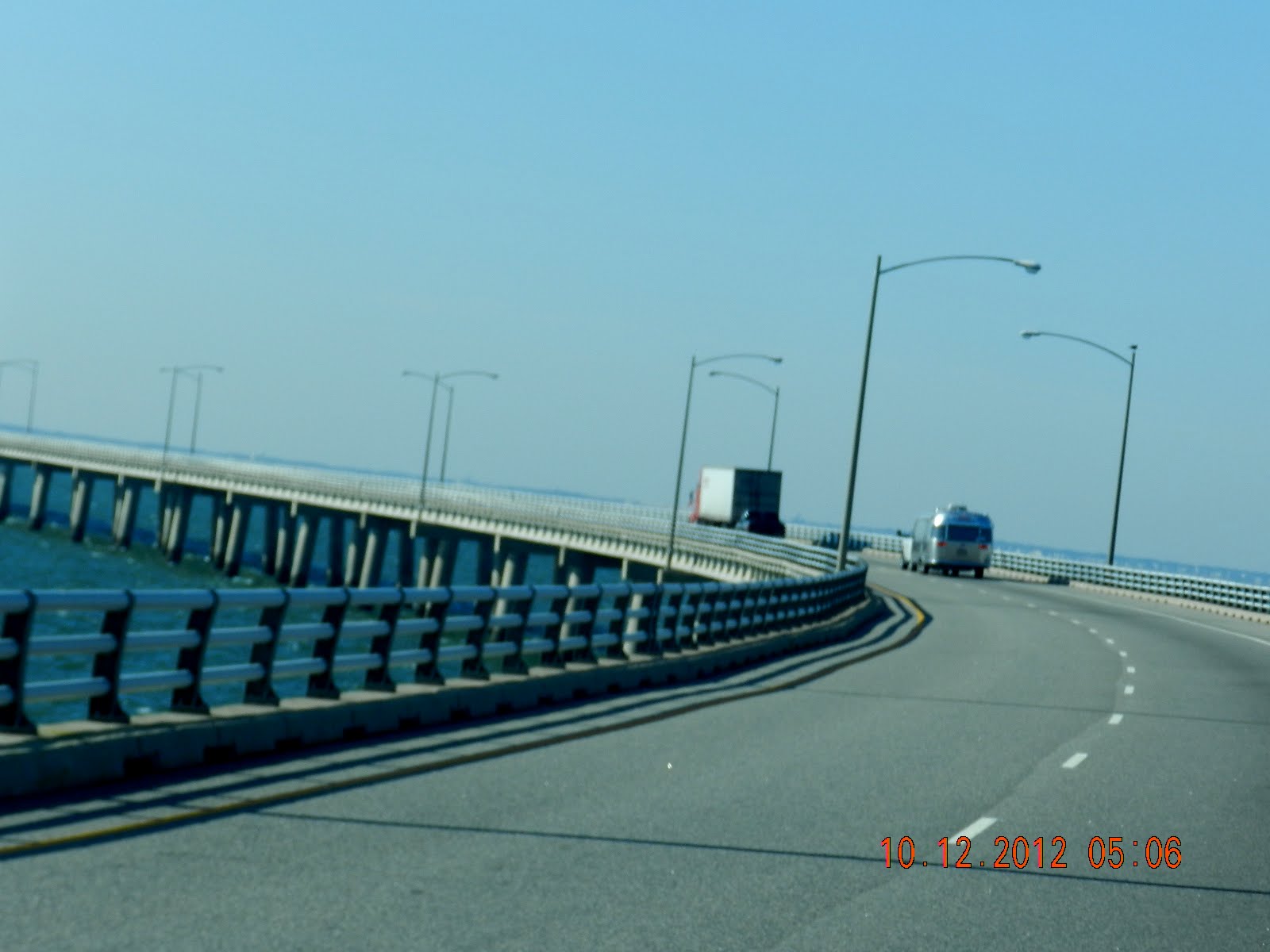 Our campground actually runs from the Atlantic Ocean to the Sound of the Outer Banks with Hwy 12 splitting  the 450 space campground in half.  Our site is on the west side next to the water which includes beautiful sunsets. 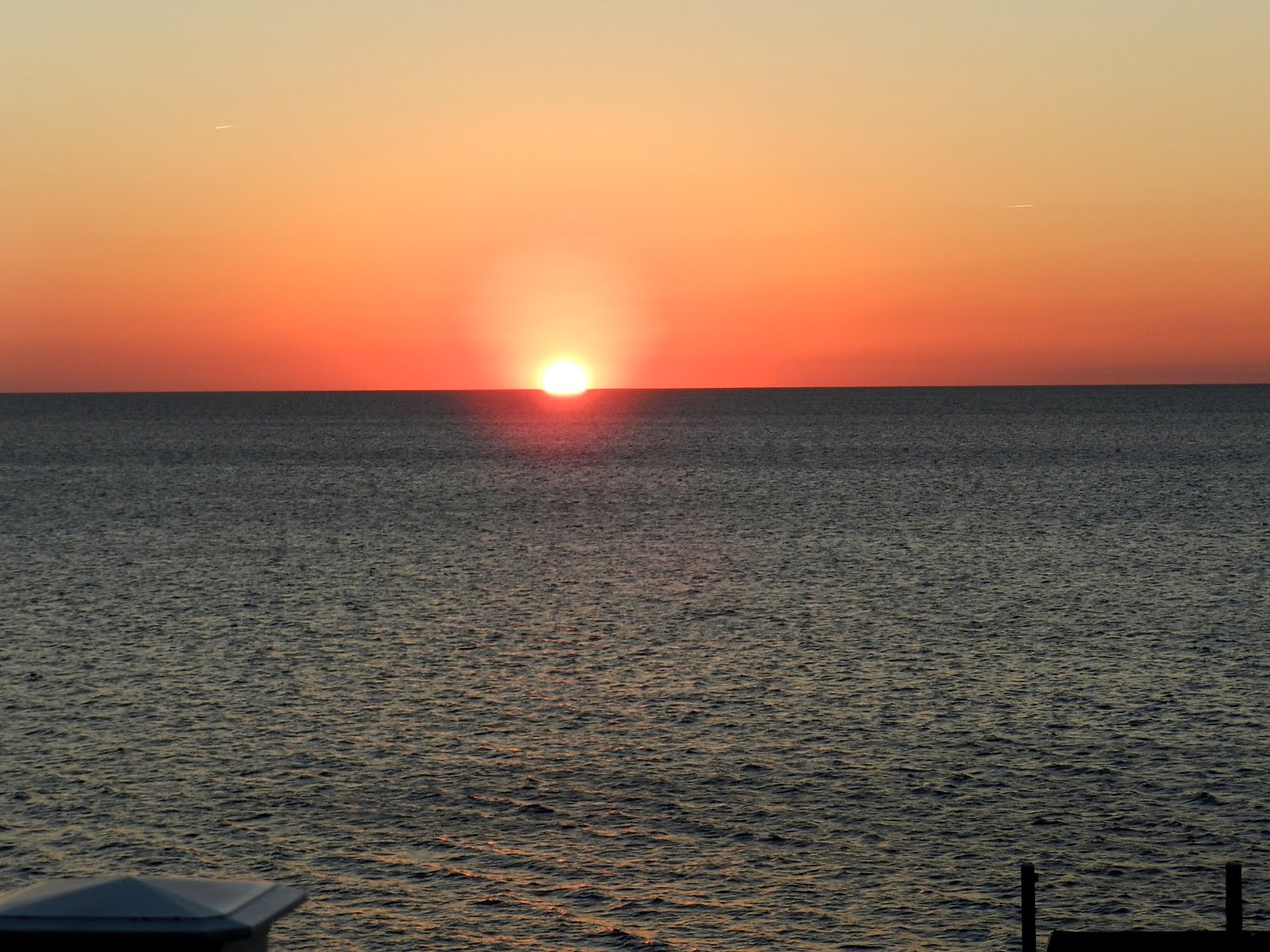 While we were at the Outer Banks we stopped in at the Pea Island National Wildlife Refuge Visitor Center and met fellow blogger Judy (but Emma was not with her).  Judy is quite knowledgeable about birds and if you don't know or forget the name of a bird she can usually come up with the name.  This was her last day so we were really lucky to be able to meet her. 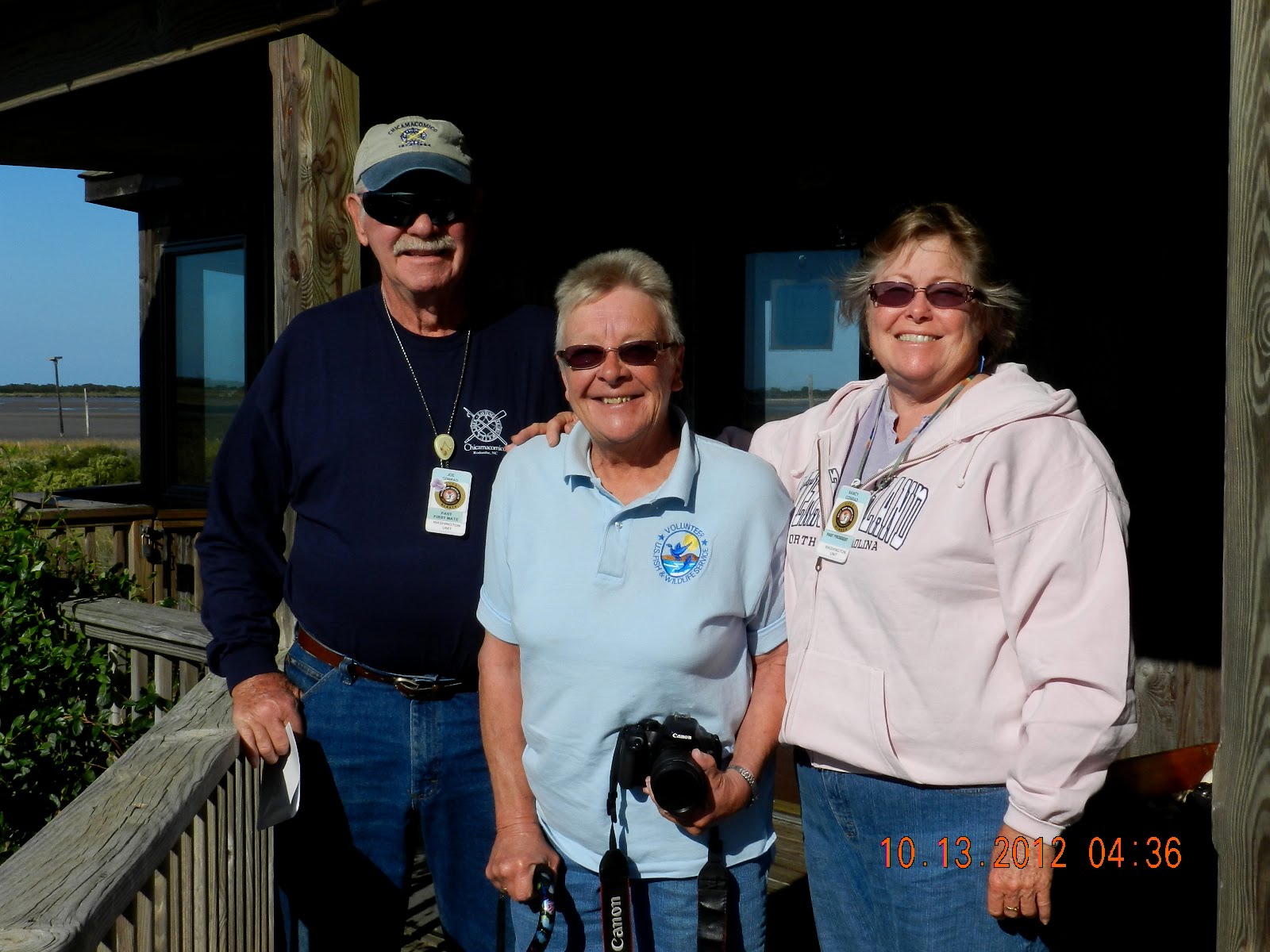 The beach (Atlantic Ocean) is magnificent.  The fencing is to help build and keep sand dunes. 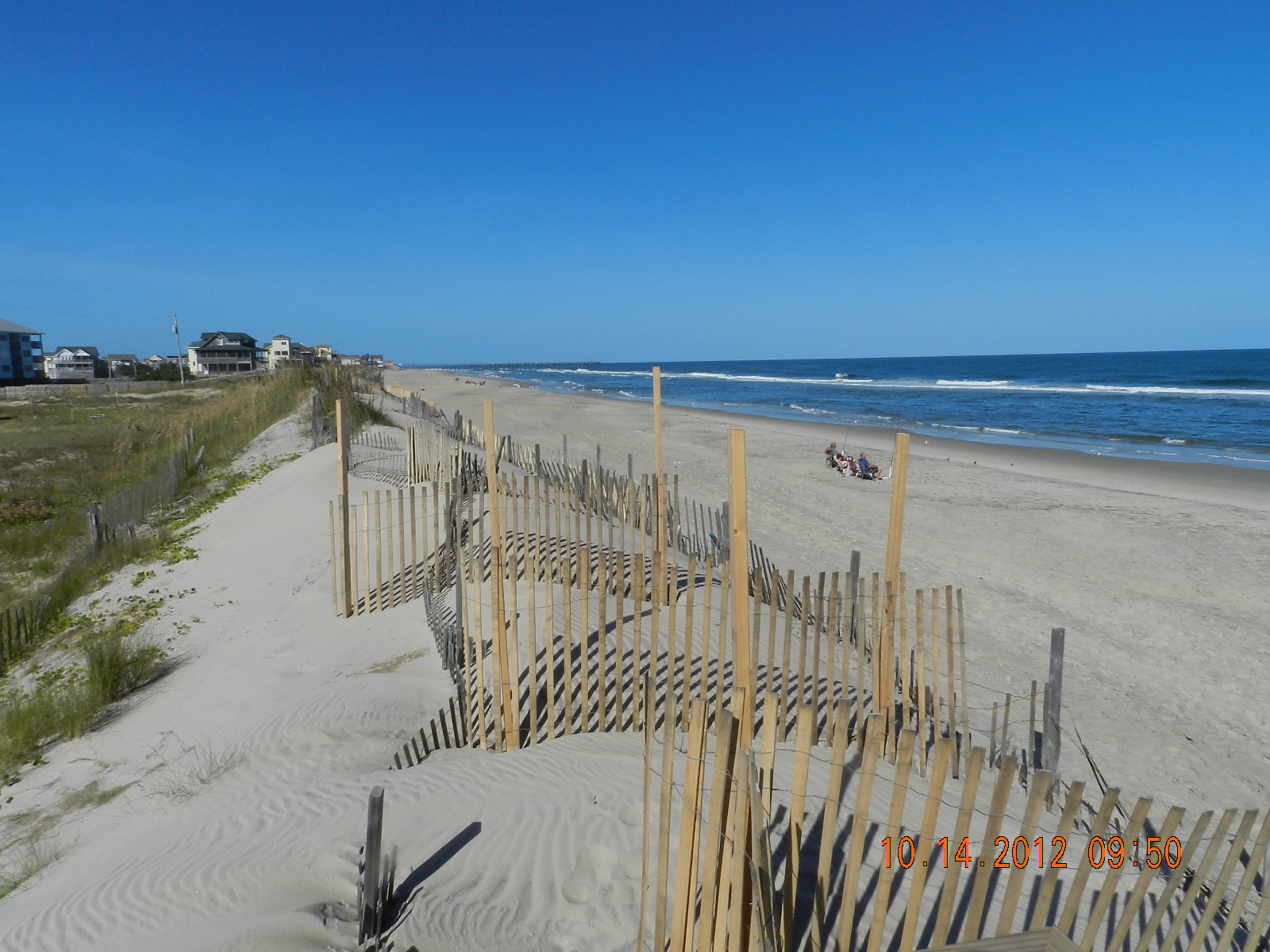 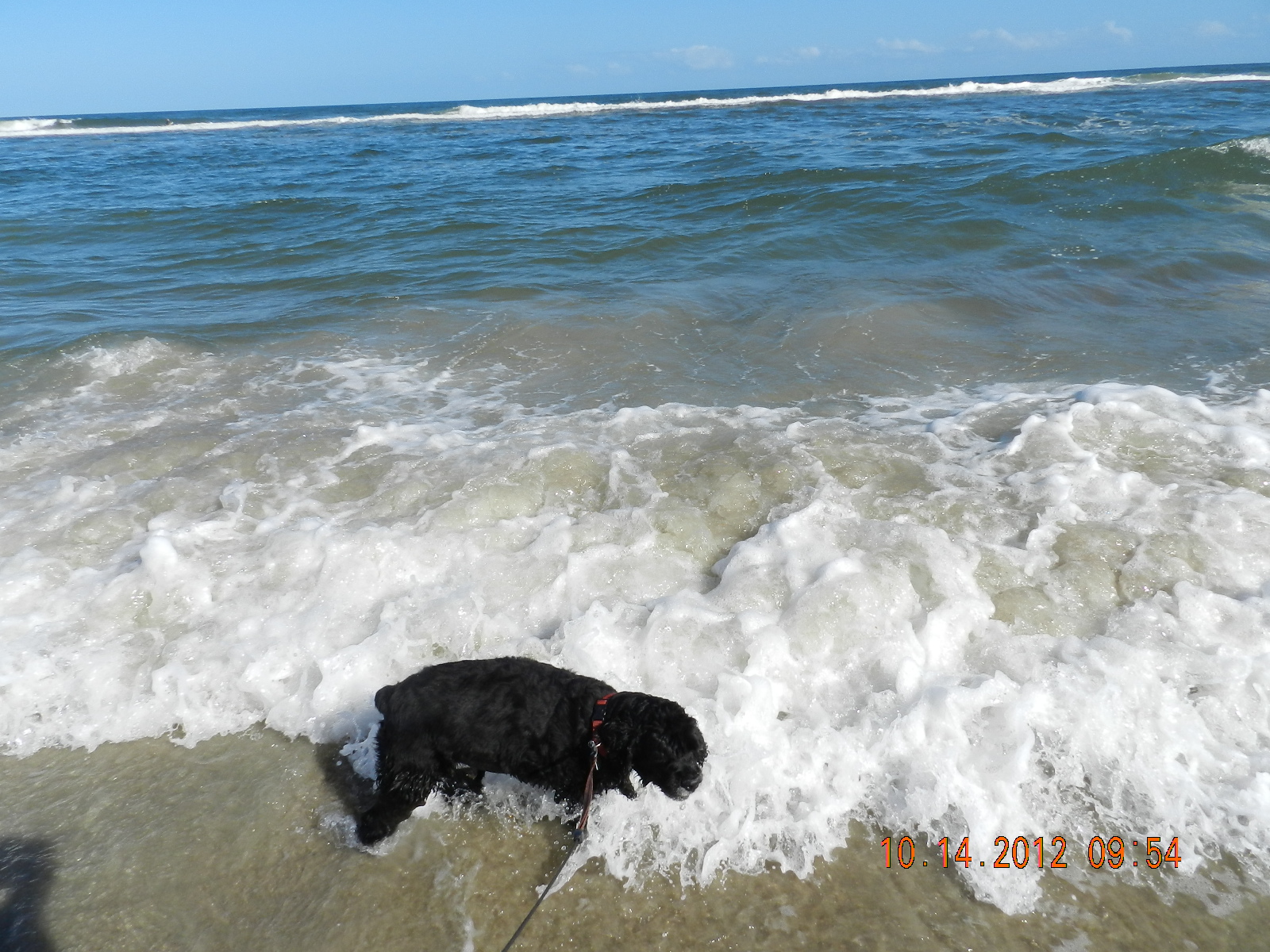 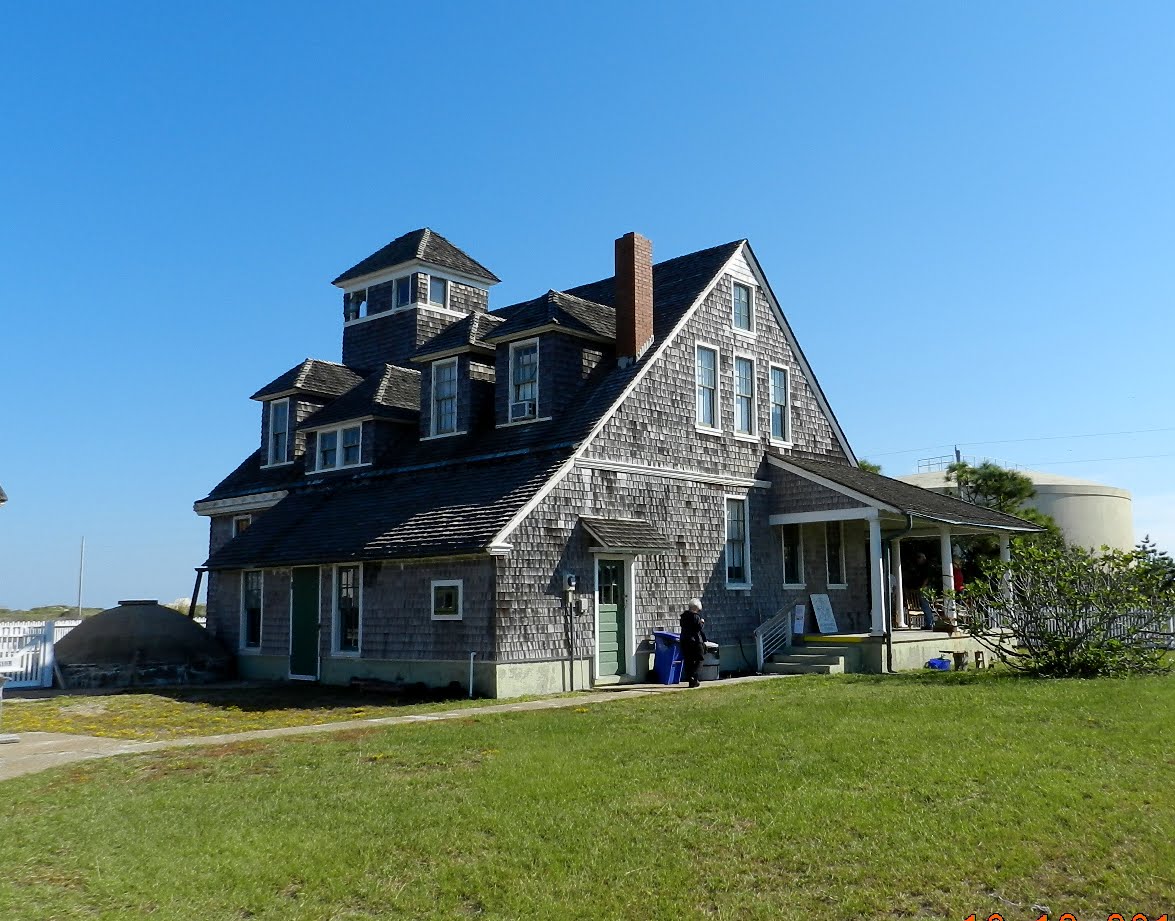 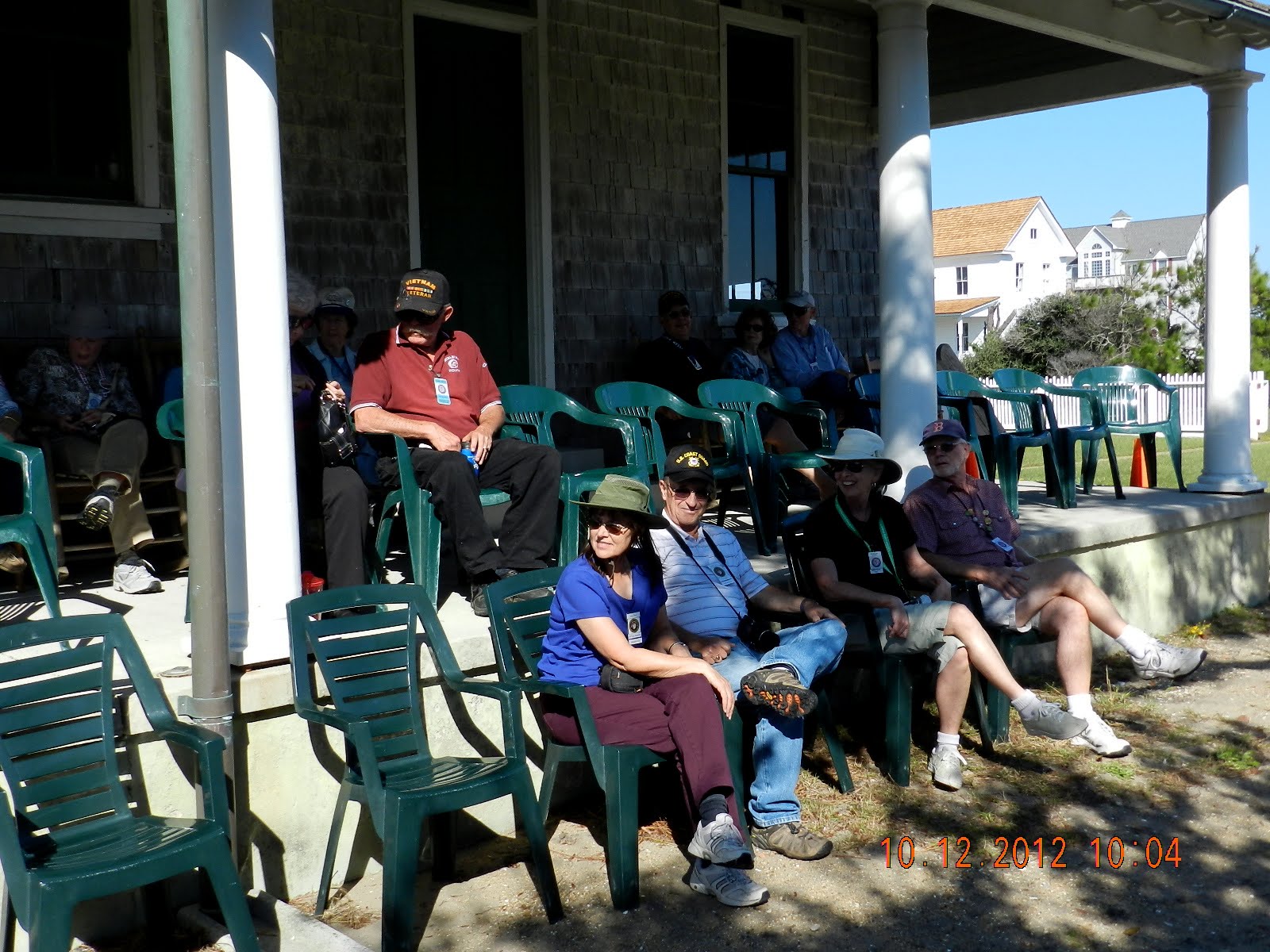 Dressed as the Captain or Keeper of the Life Saving Station. 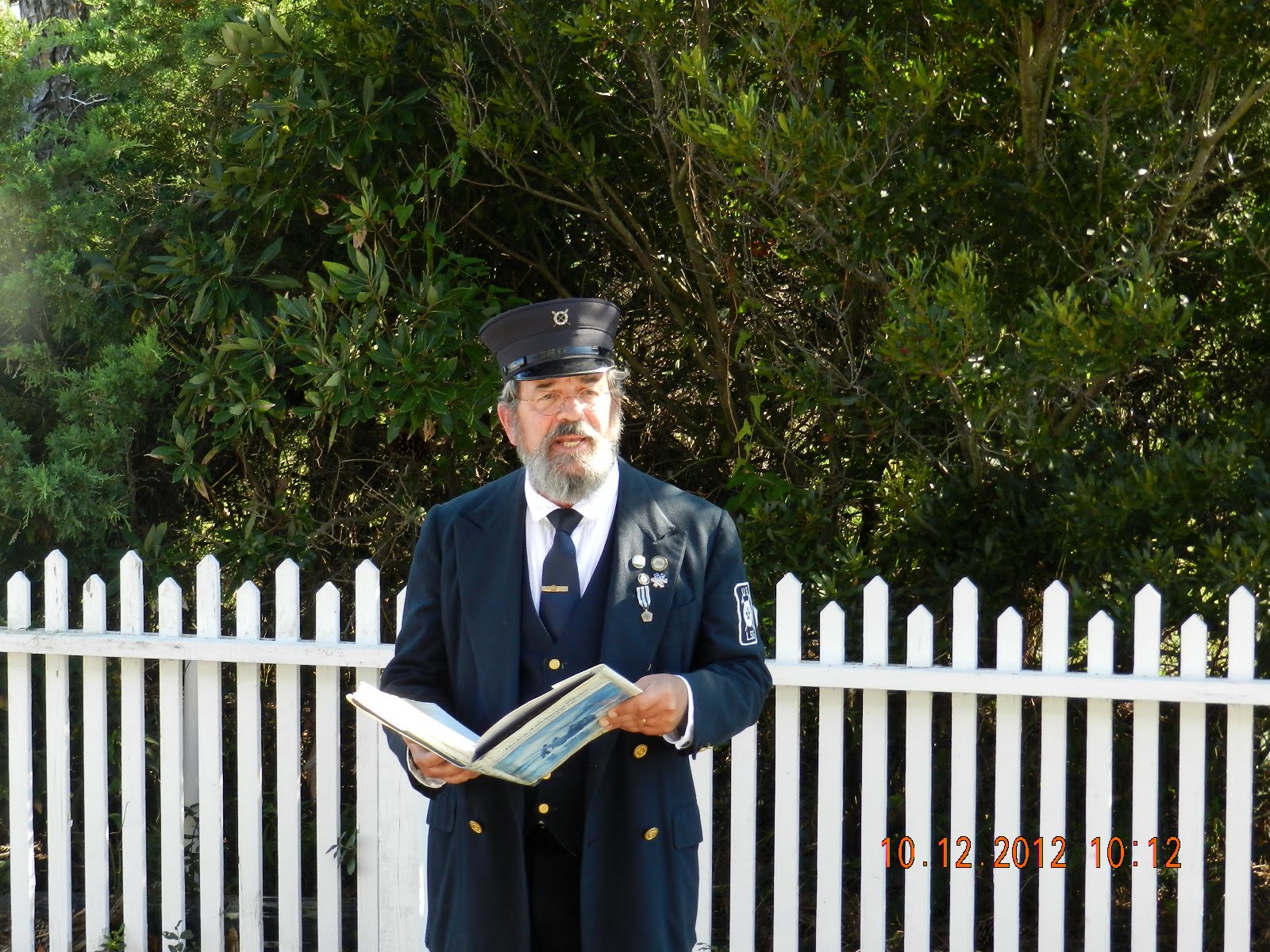 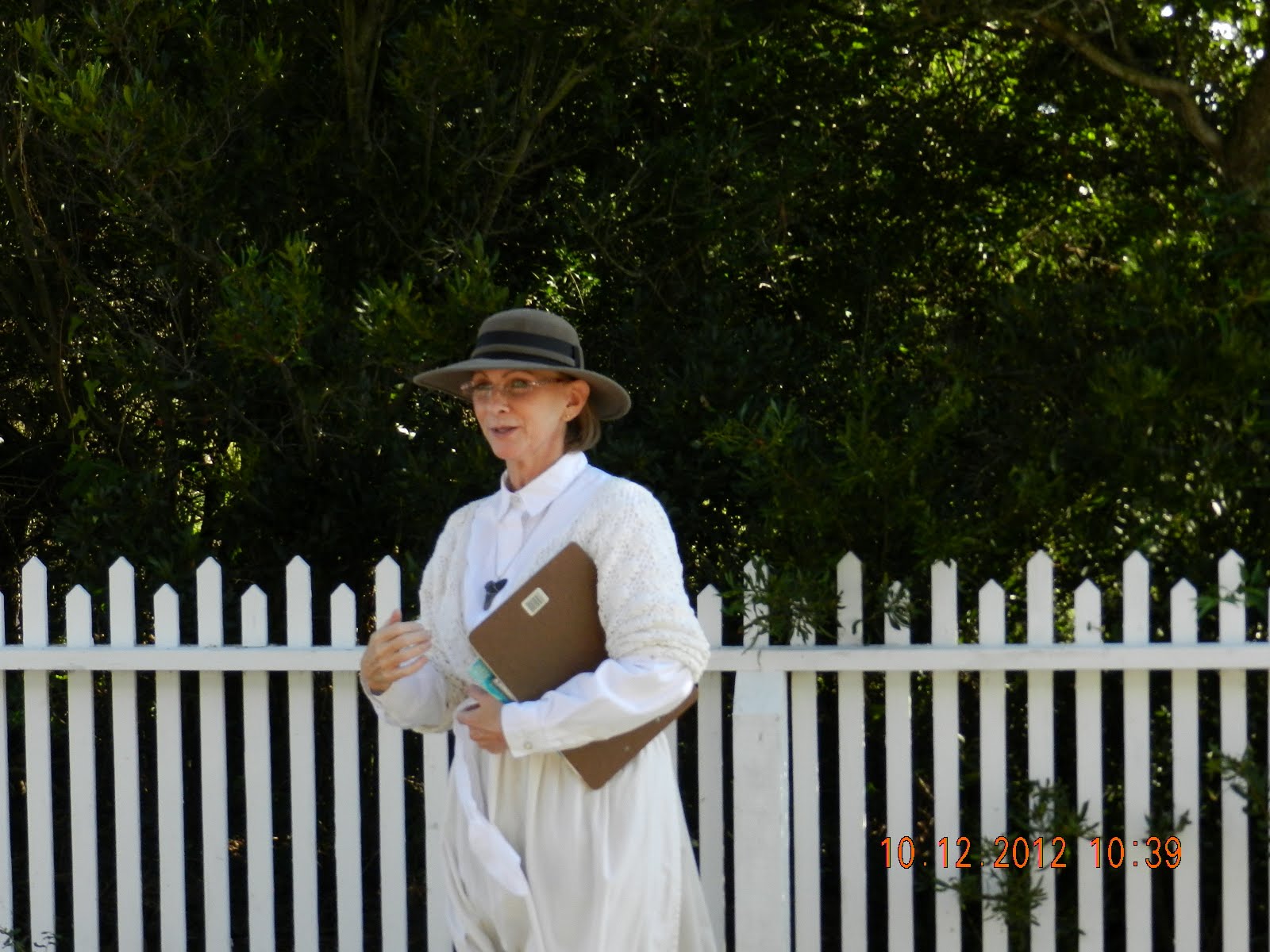 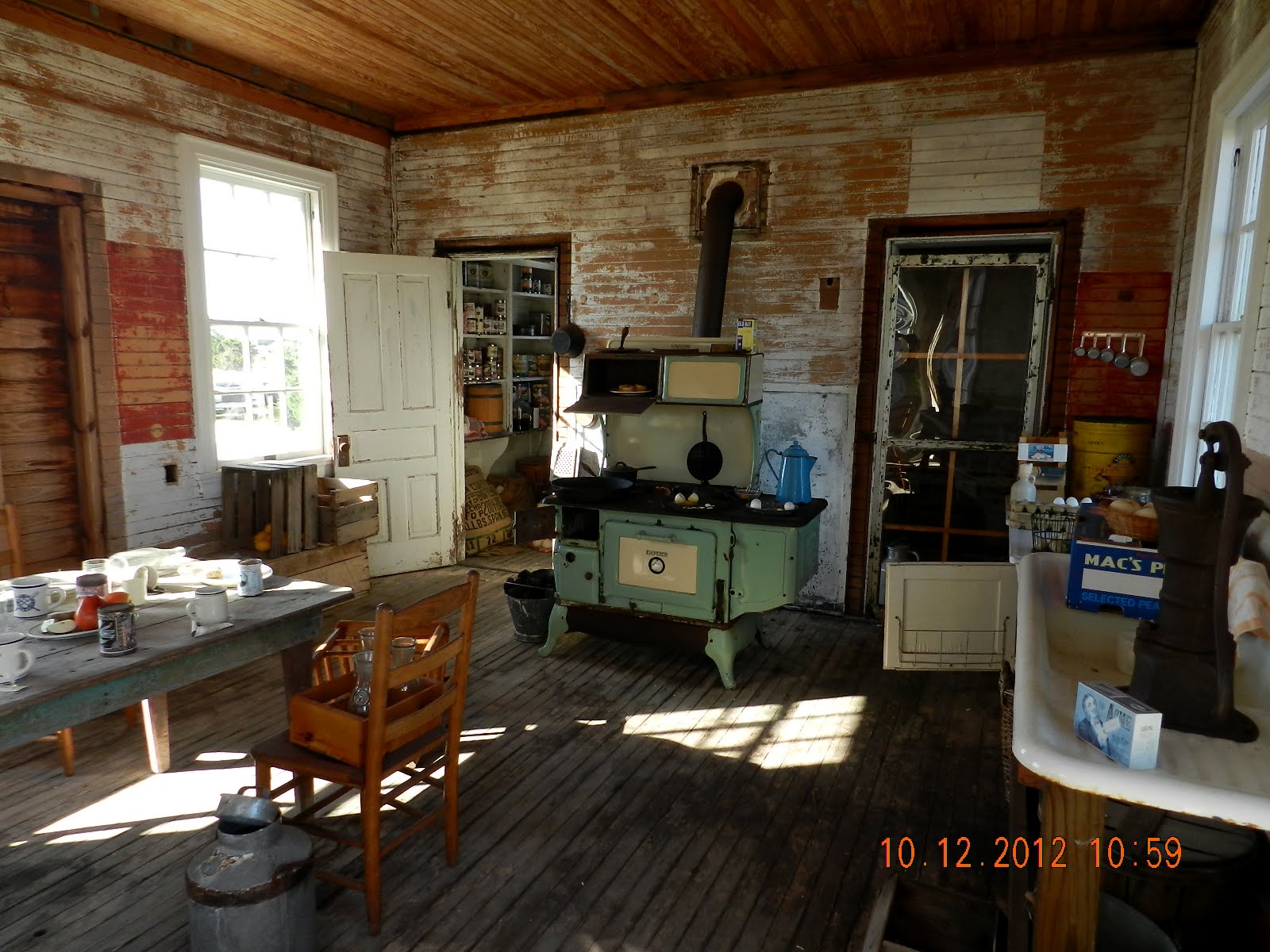 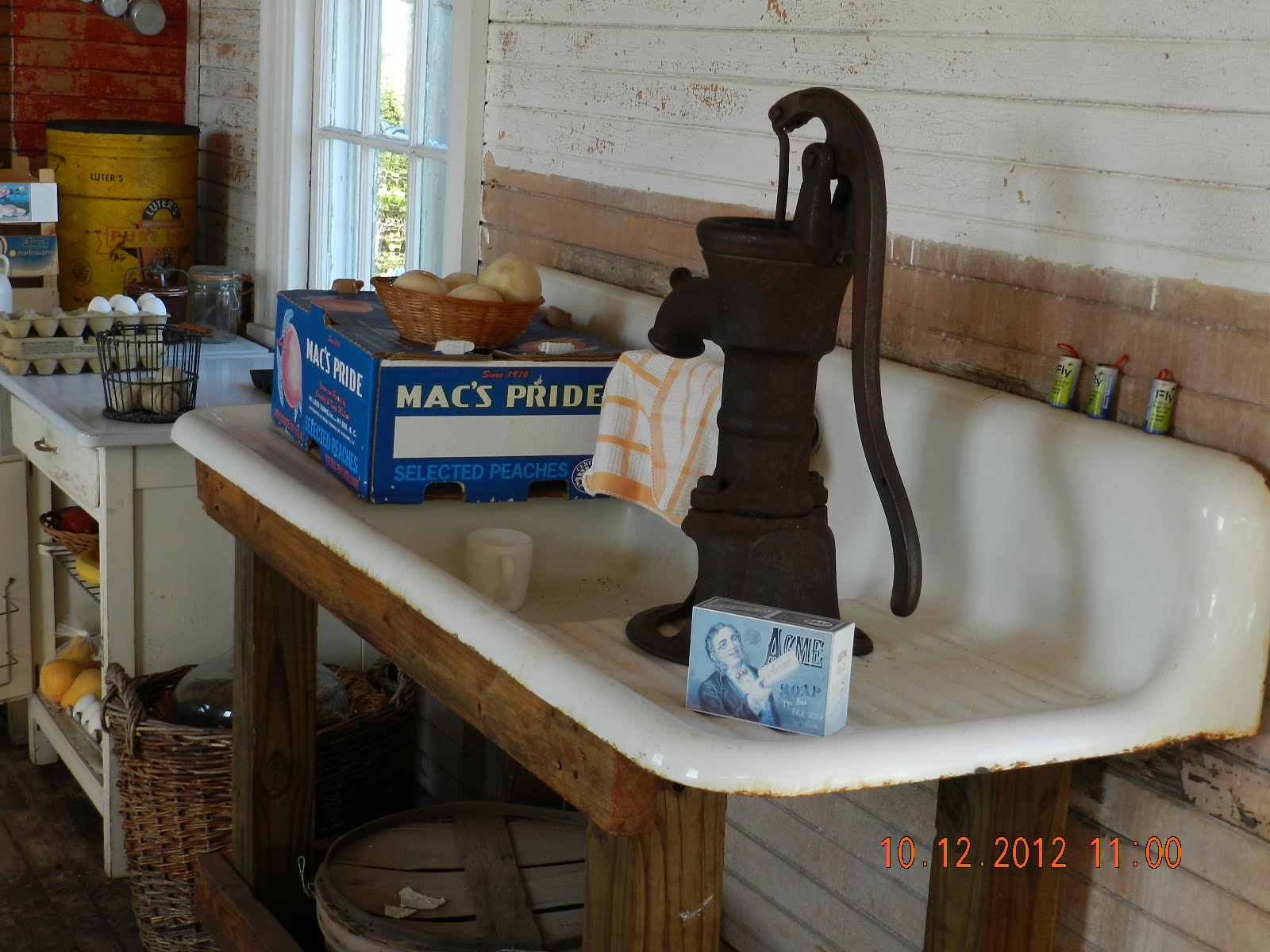 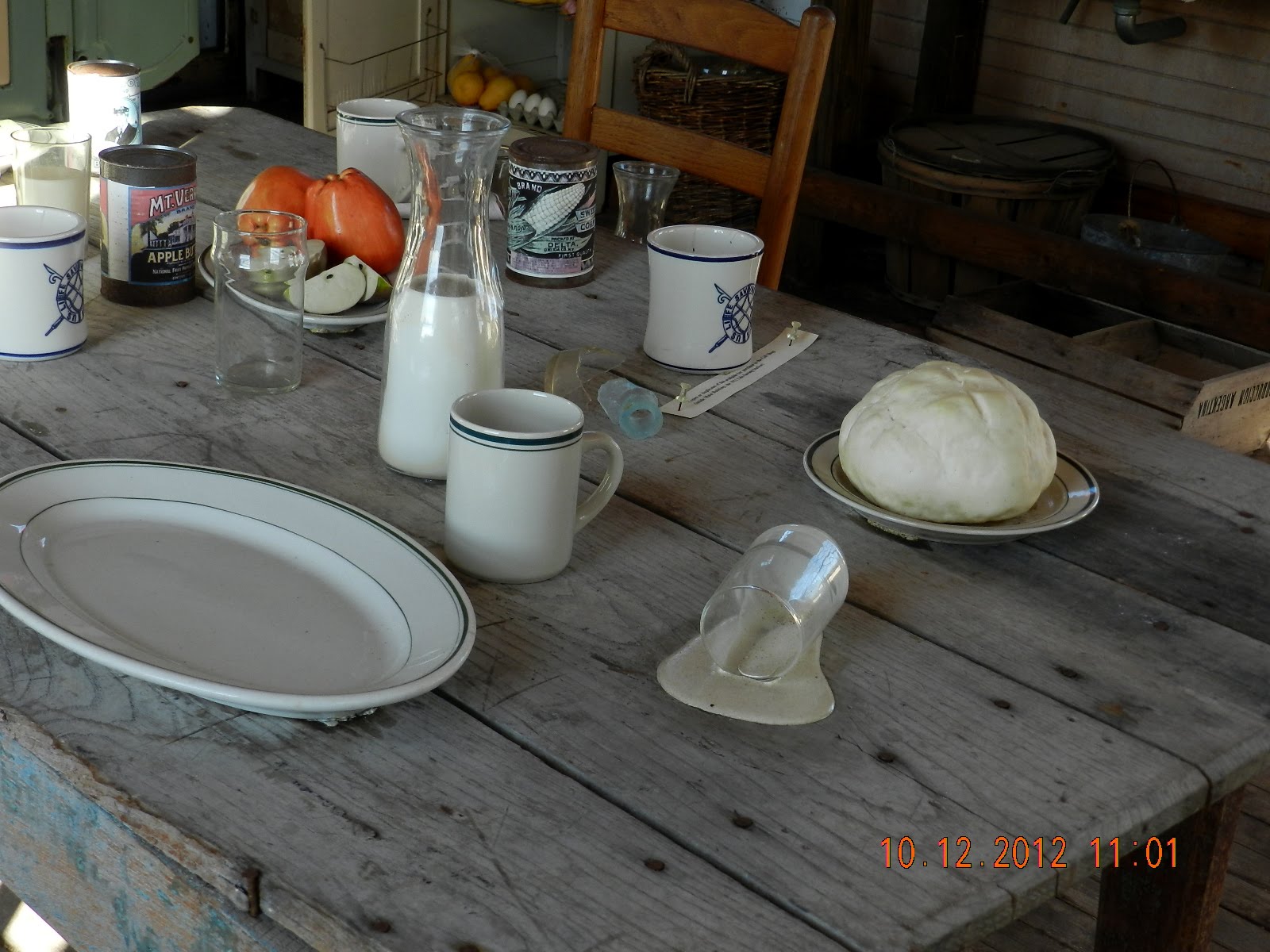 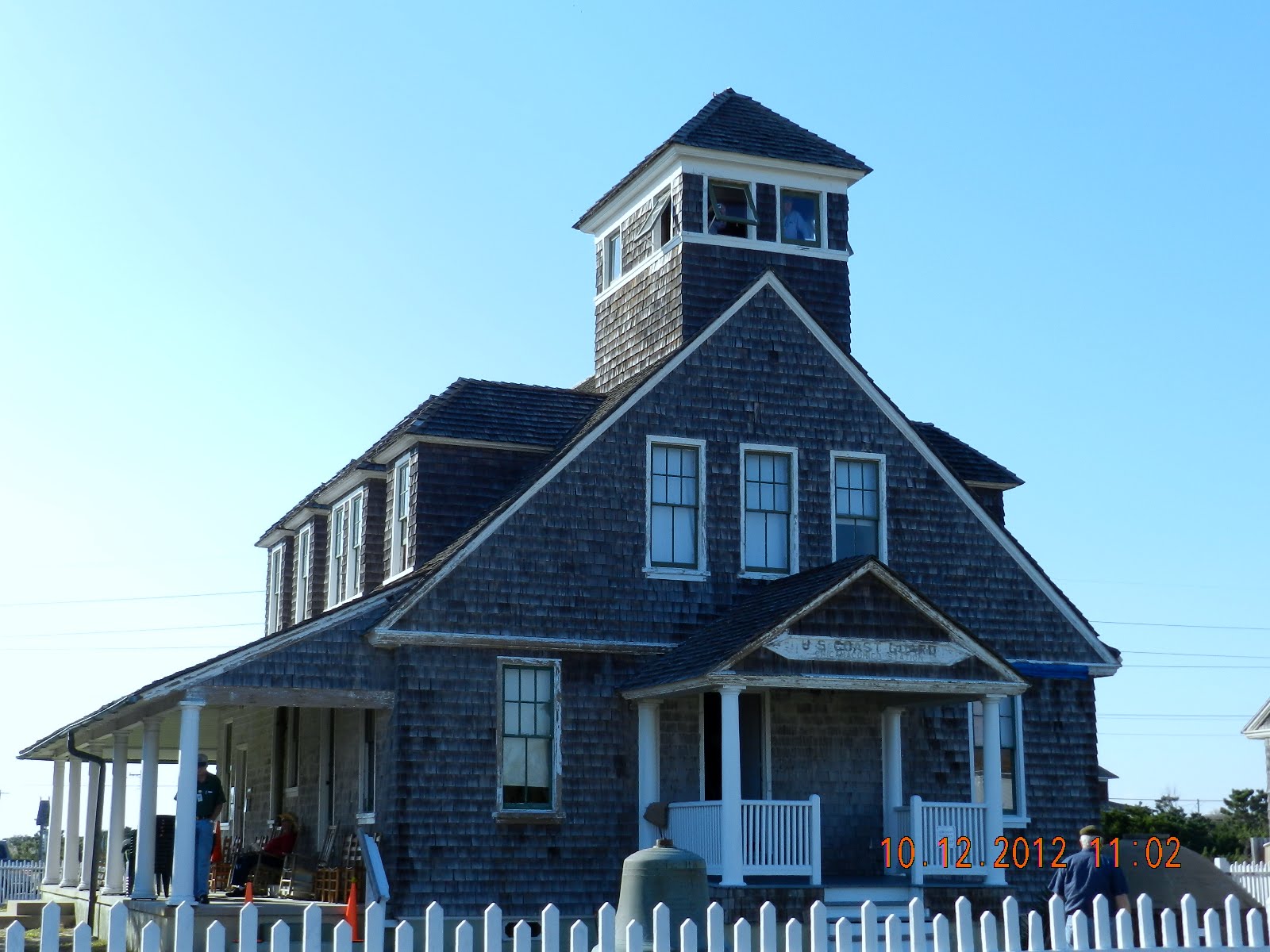 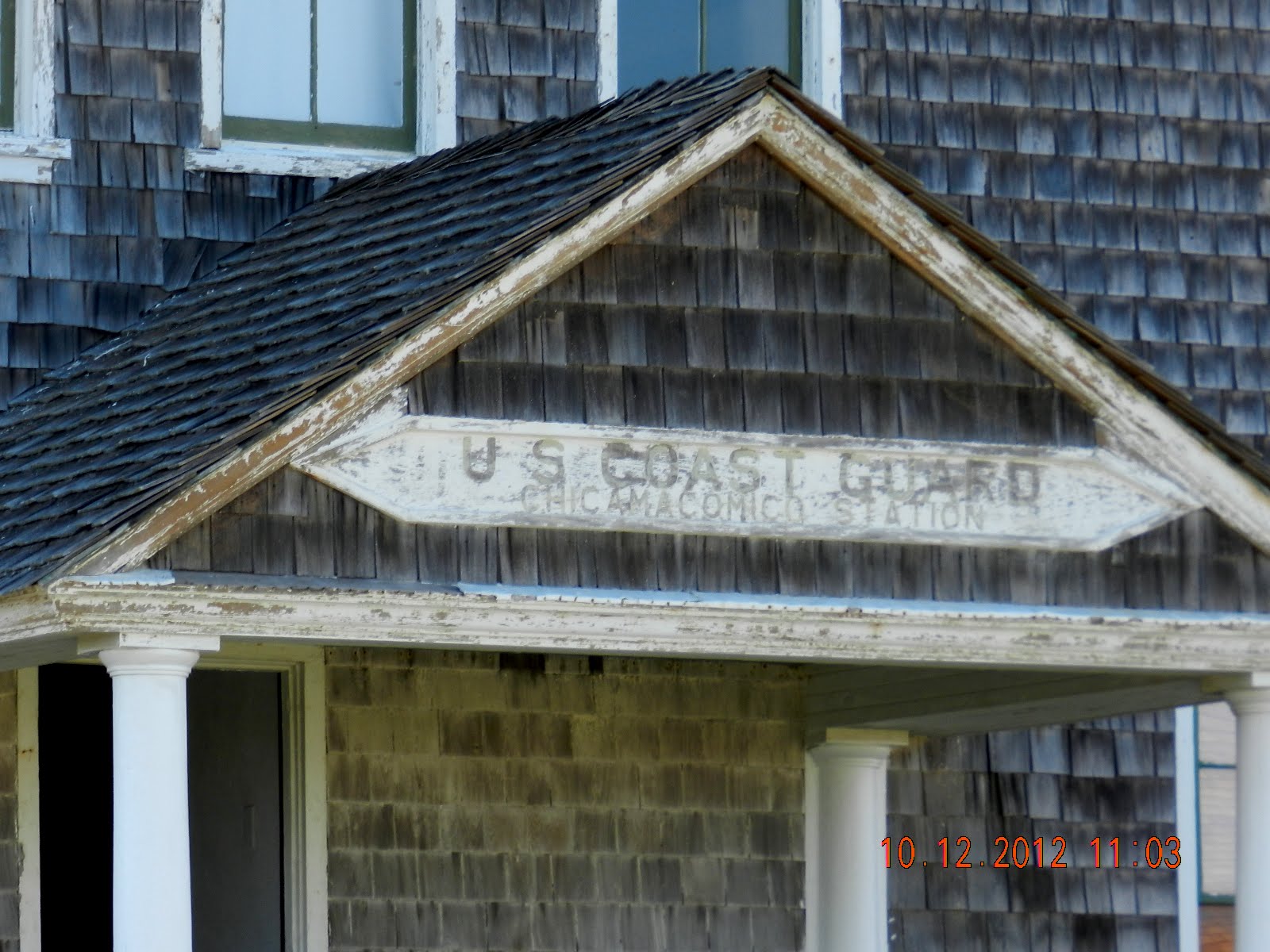 One of the ways to rescue people, seven people would fit into this tube and it would be pulled on a line that sometimes would dip into the ocean.  Scary but people were always rescued. 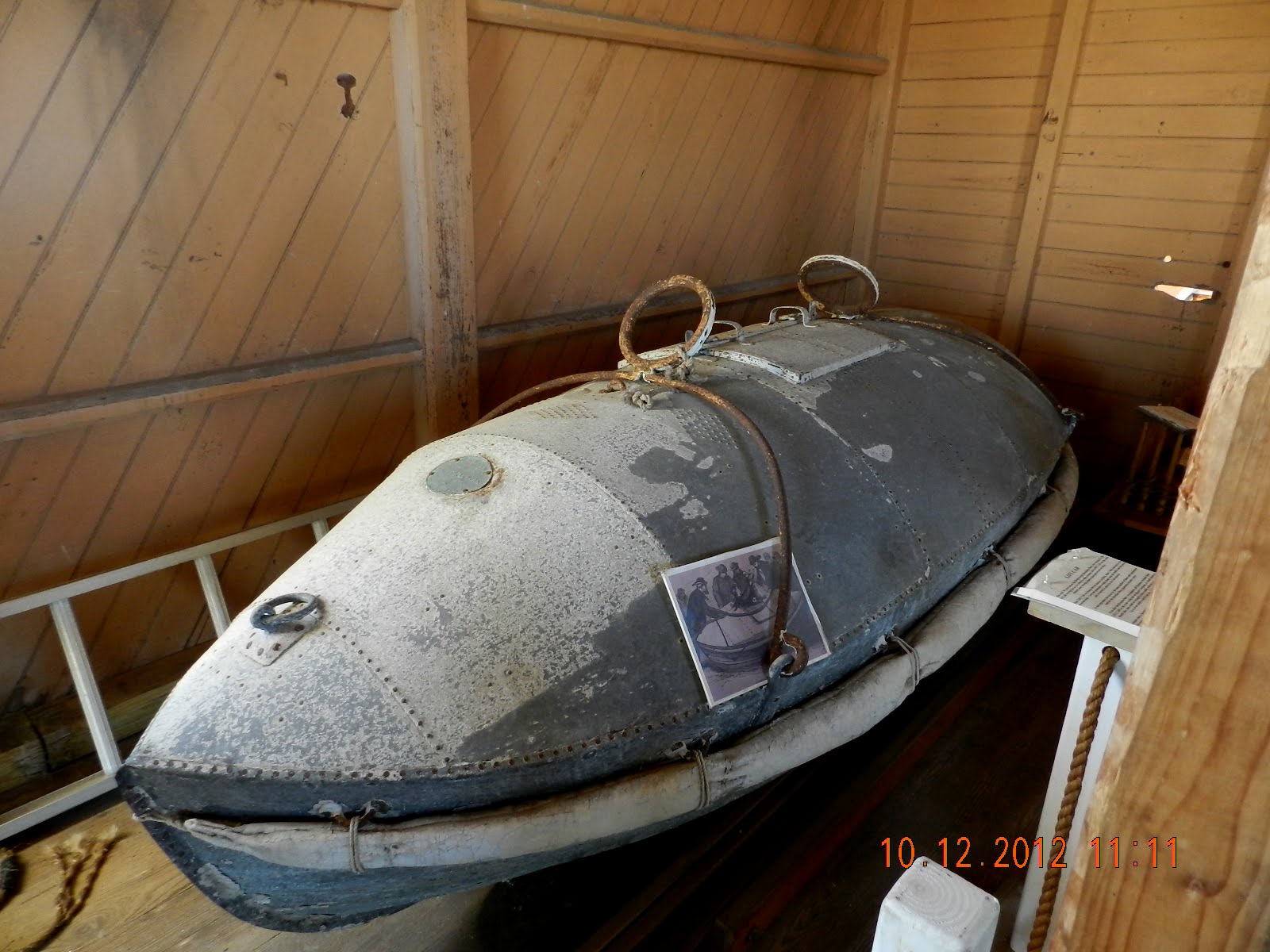 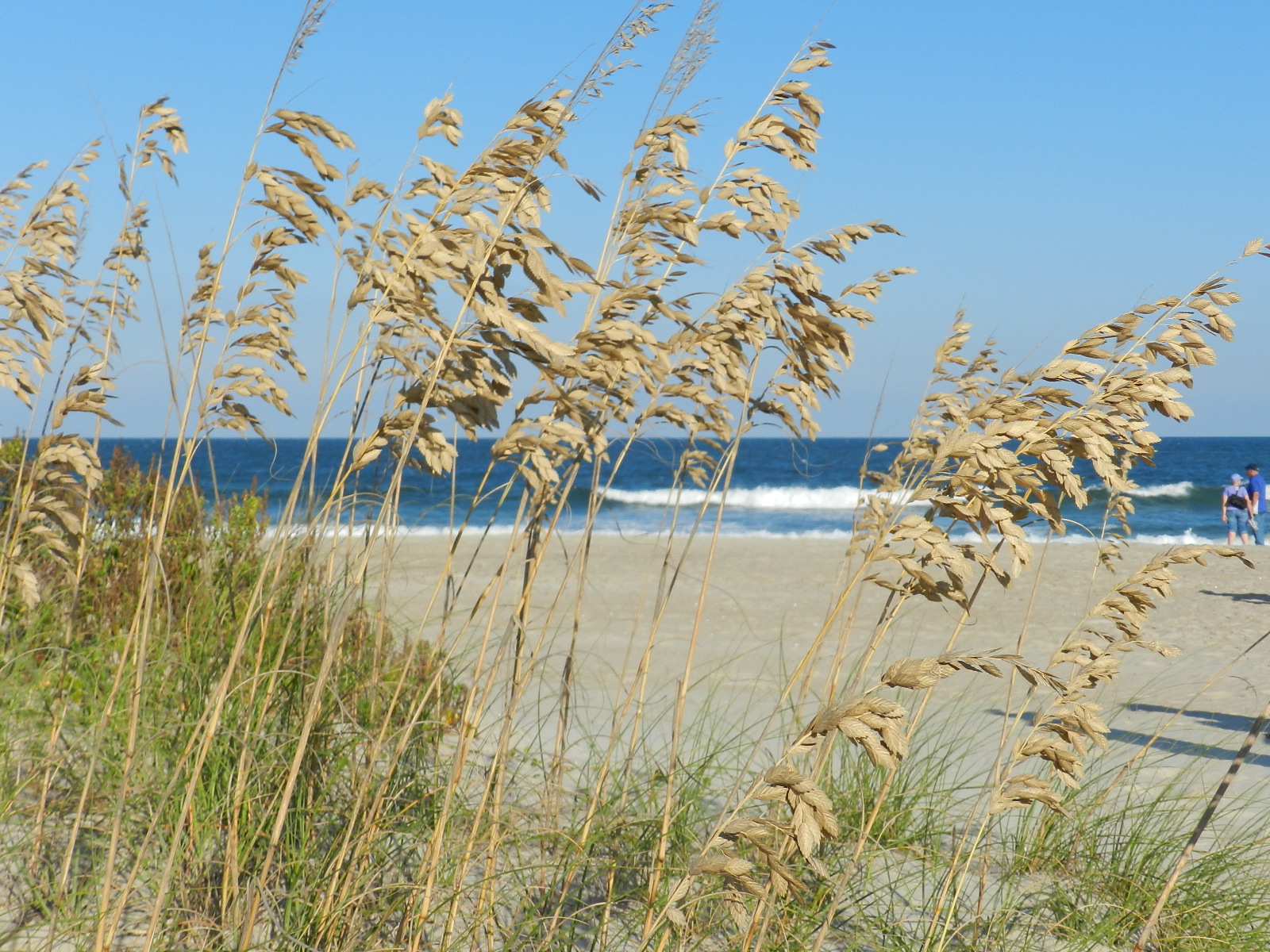 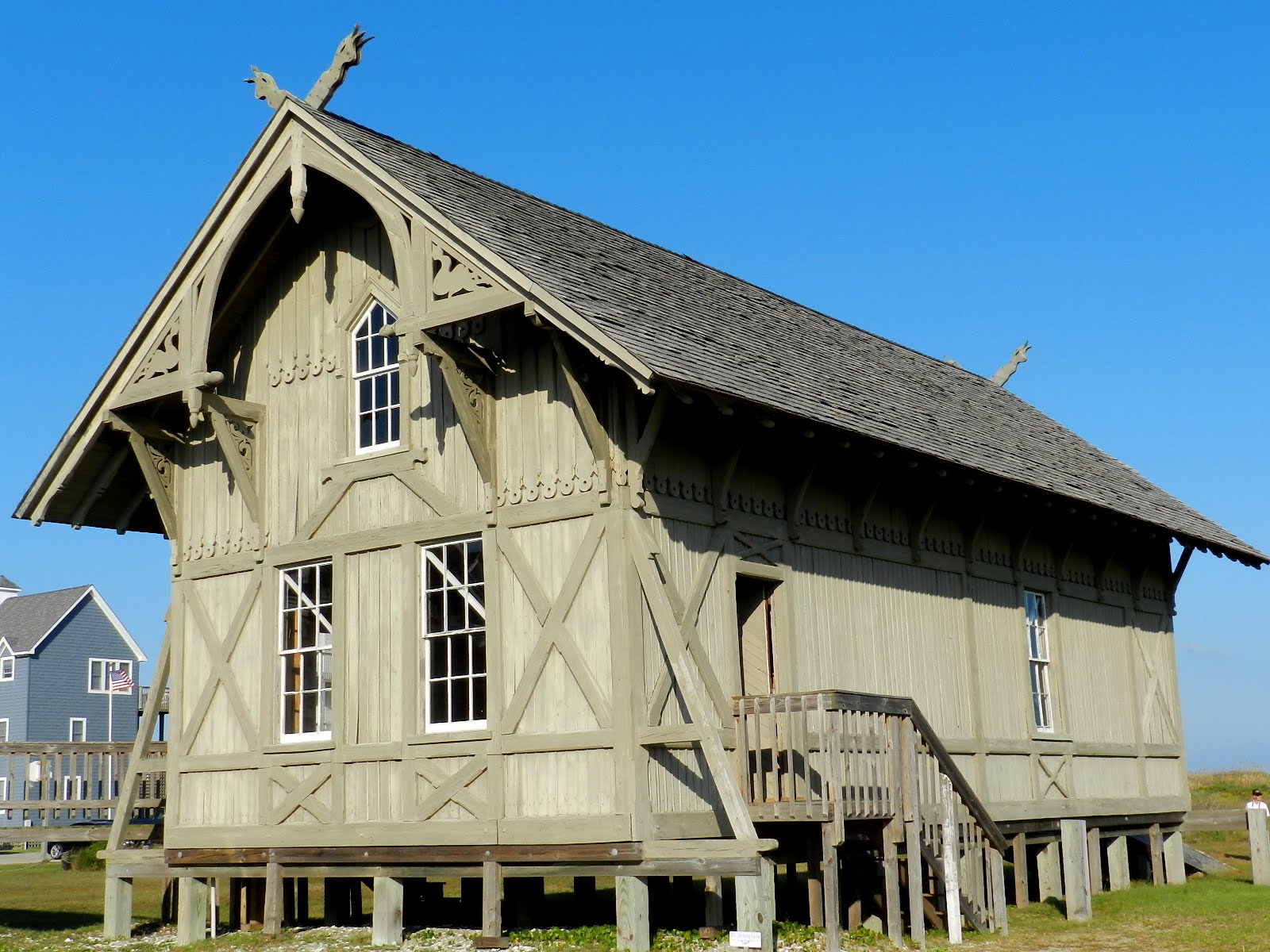 Steps came straight up to the top look out 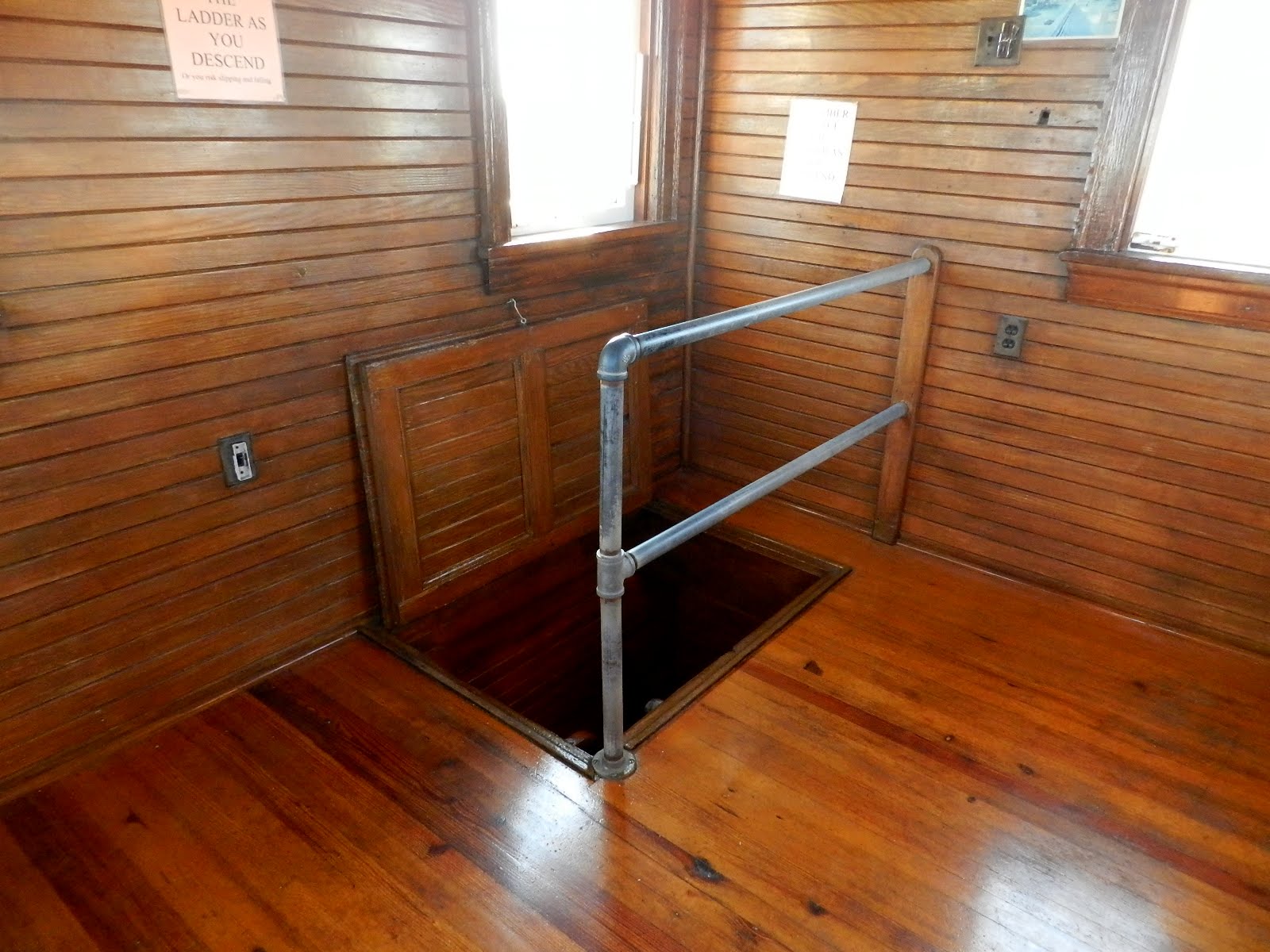 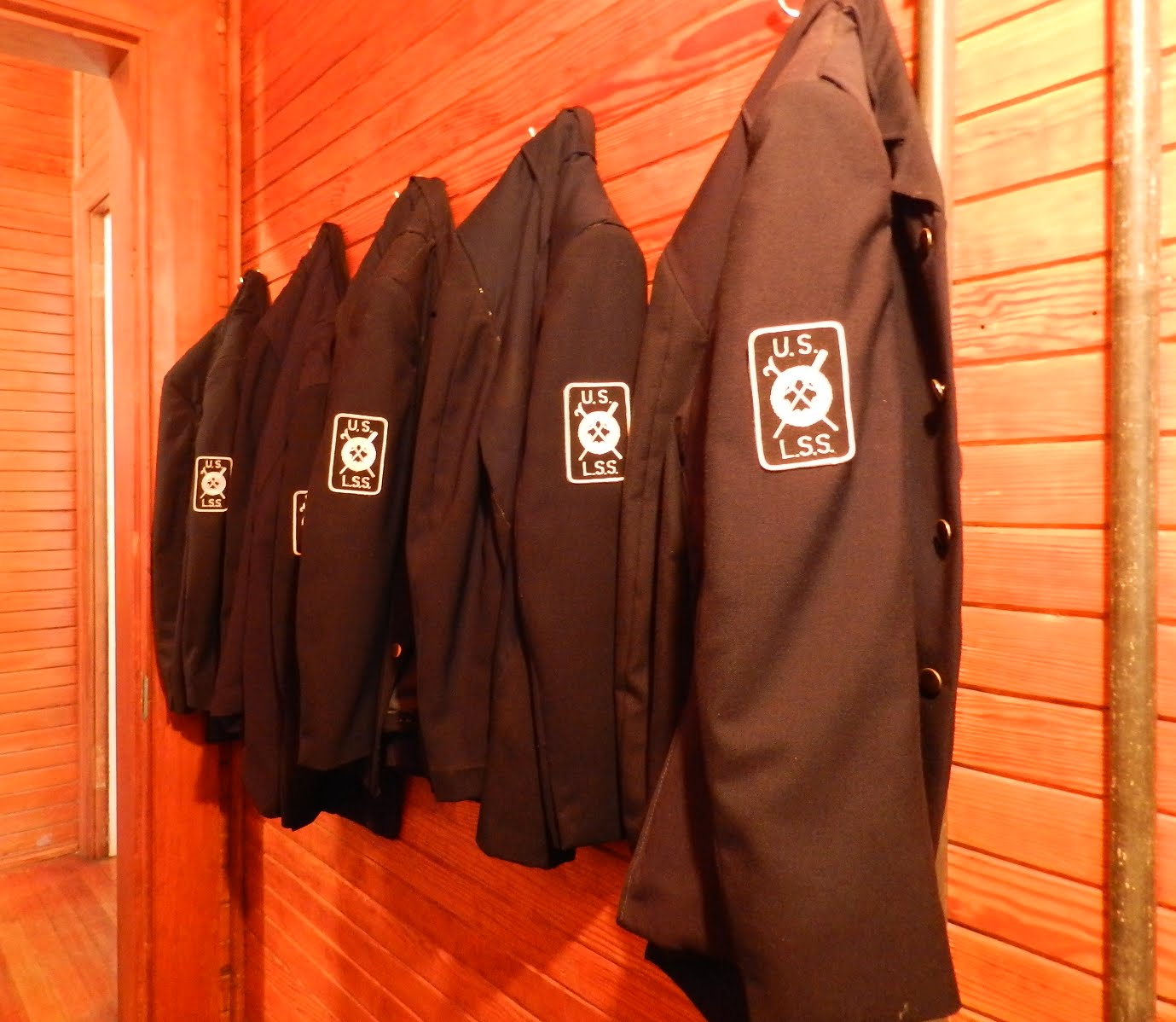 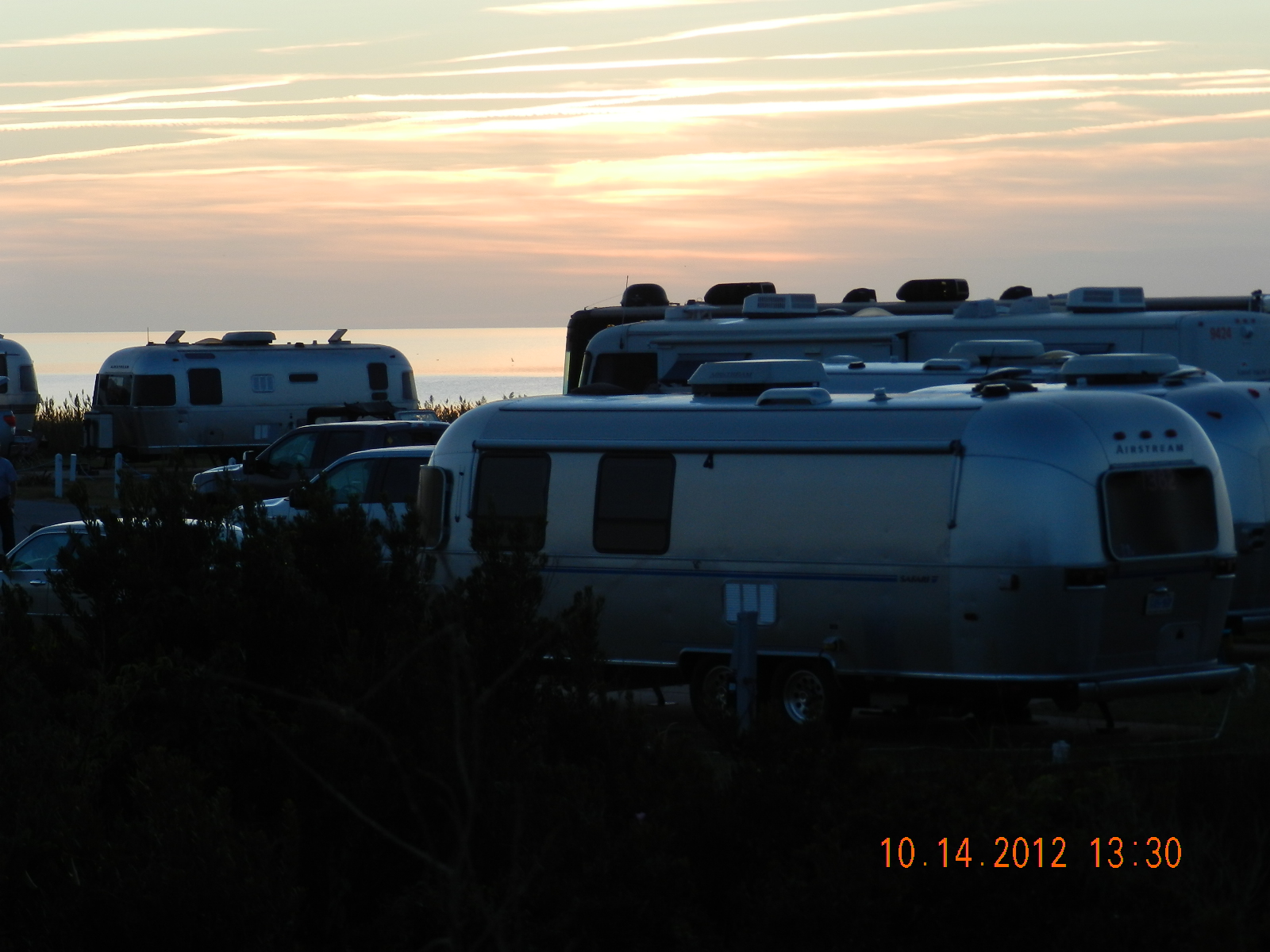 ......almost........Buddy got in trouble again when we were out to dinner.  This time he ate half of a small decorative pumpkin along with some decorative colored corn.  He got time out in the corner. 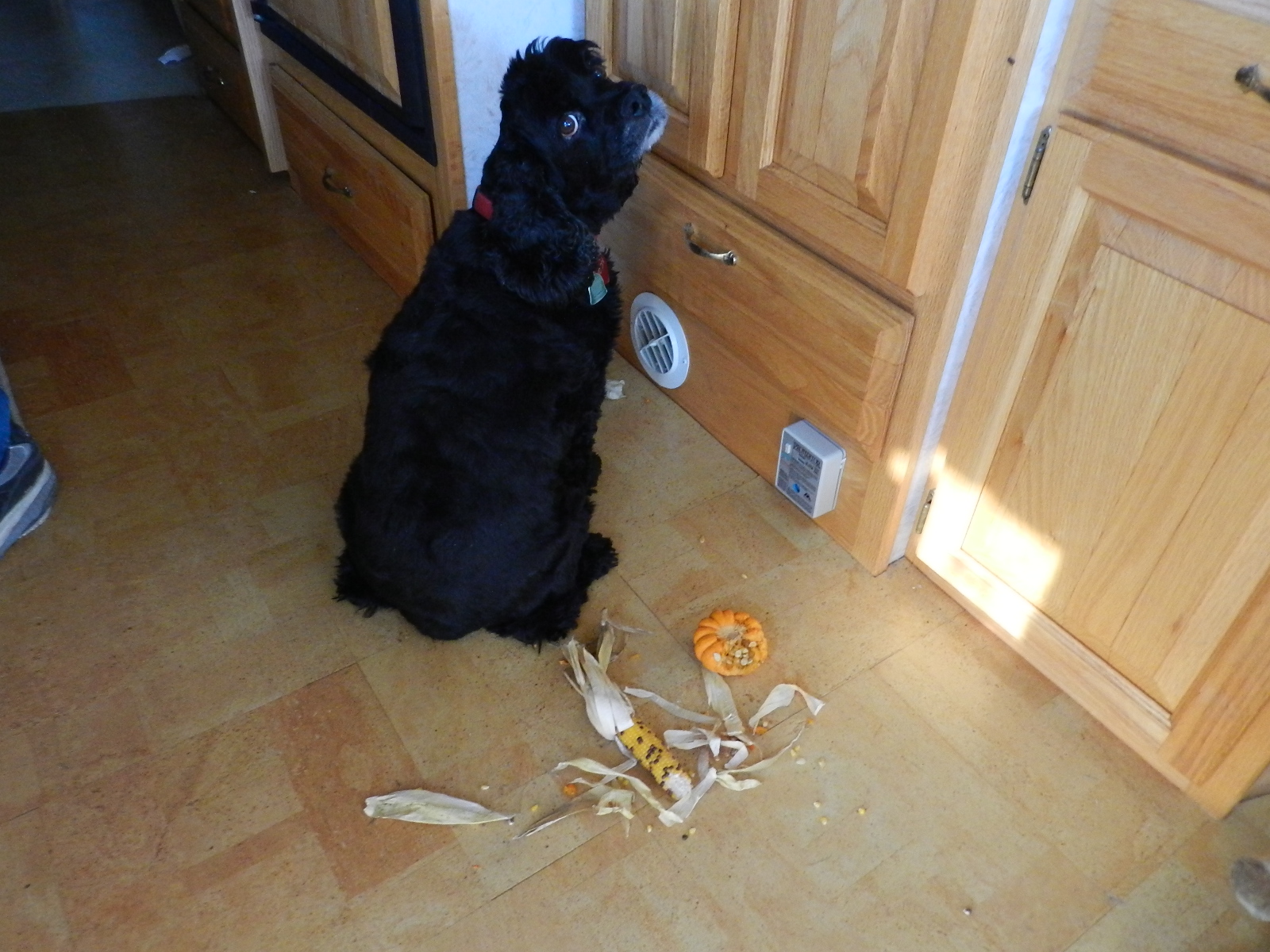 Have a blessed day and thanks for stopping by.

Nancy
Posted by Joe and Nancy Conrad at 6:59 PM