Another winery?  Yes and this is a small winery on a farm in a beautiful setting. 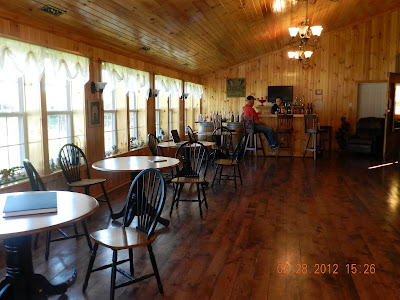 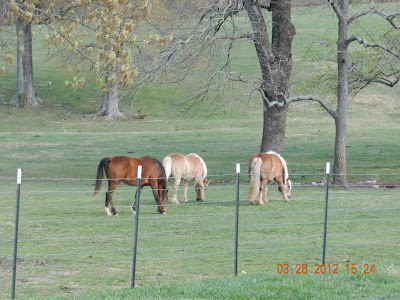 We were only a few miles from Appomattox so we unhooked the trailer and off we went.

April 9 1865, Robert E. Lee, commanding general of the Army of Northern Virginia, surrendered his men to Ulysses S. Grant, general-in-chief of all United States forces.  Three days later the men of the Army of Northern Virginia marched before the Union Army, laid down their flags, stached their weapons and then began the journey back to their homes.  For them it was an ending, but for the nation it was a new beginning. 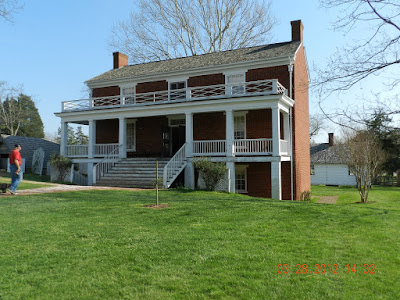 These two tables are in the same room (I can't make both of them a med size) which is where Lt. Gen Robert E. Lee and Lt Gen. Ulysses S. Grant met for "The Surrender" That's it for now

Have a blessed day and drive safely