We are only 15 minutes from Savannah.  Savannah is a beautiful Southern City with many parks along their streets.  The oak trees, Spanish Moss and the southern style homes are just breathtaking.  This is where most of Forrest Gump was filmed.  In fact there are a lot of movies filmed here along with the setting of many books. 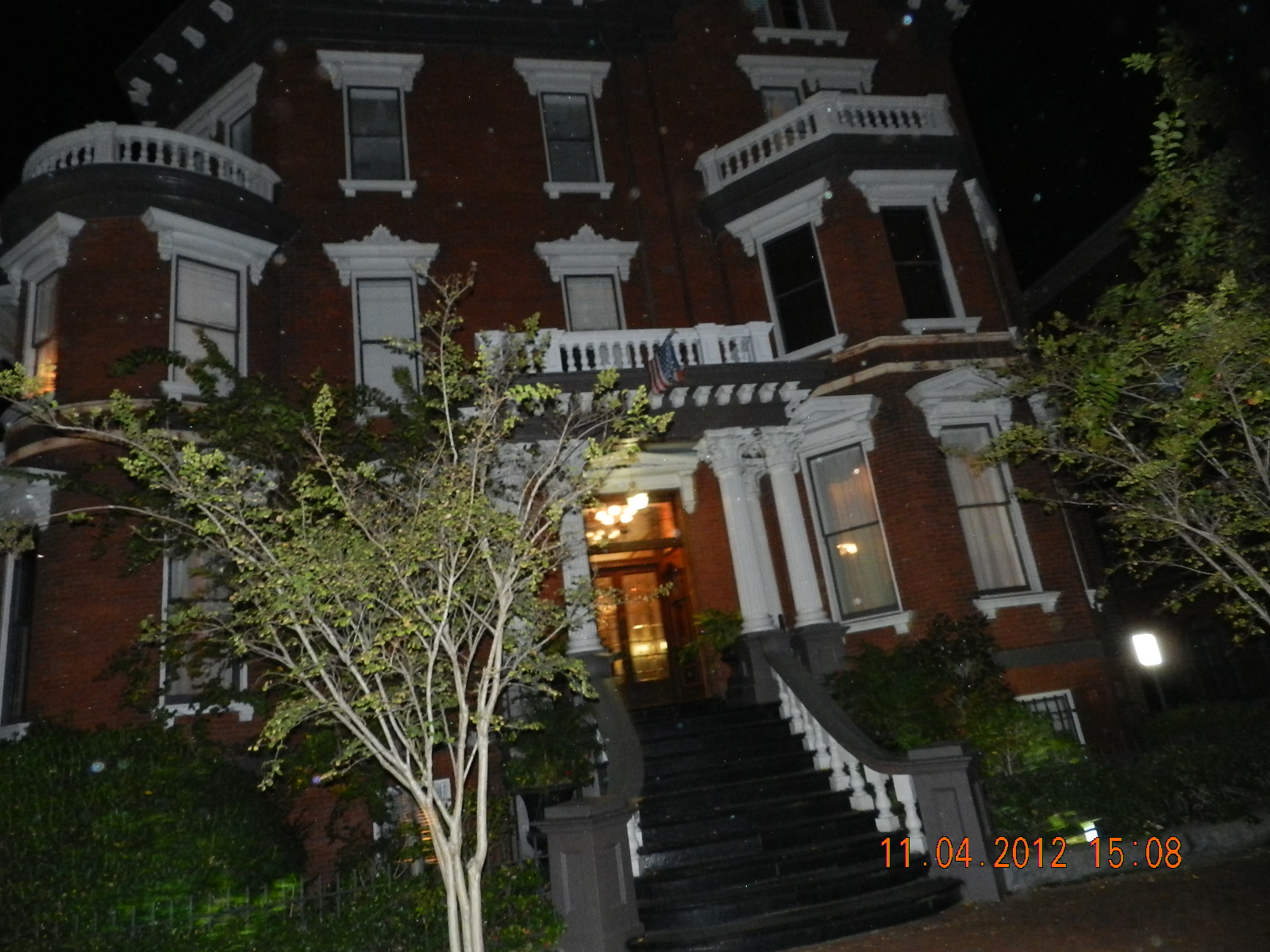 We went on a Ghost and Graveyard tour.  It was interesting to listen to all the stories.  I probably would not go again. 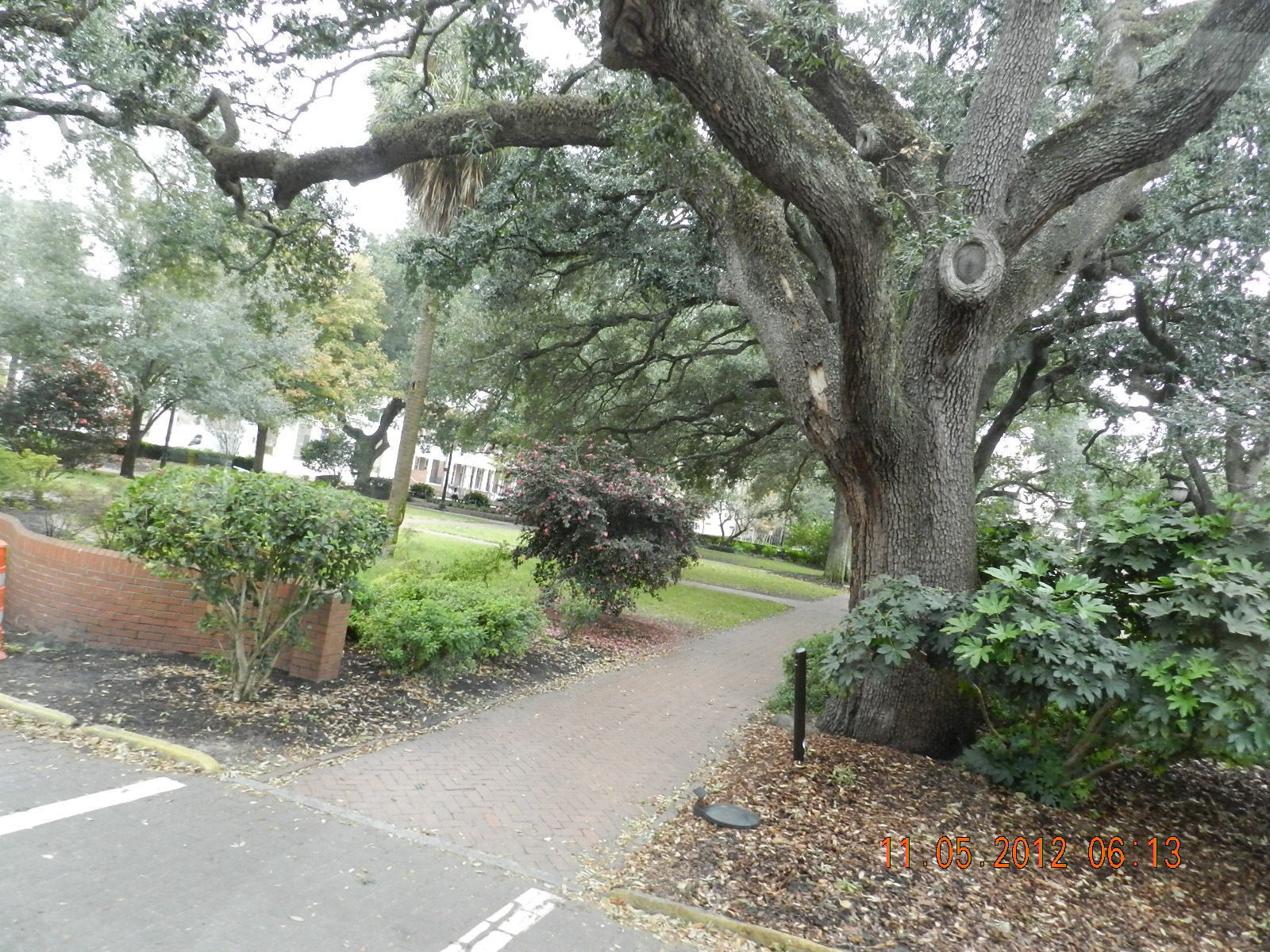 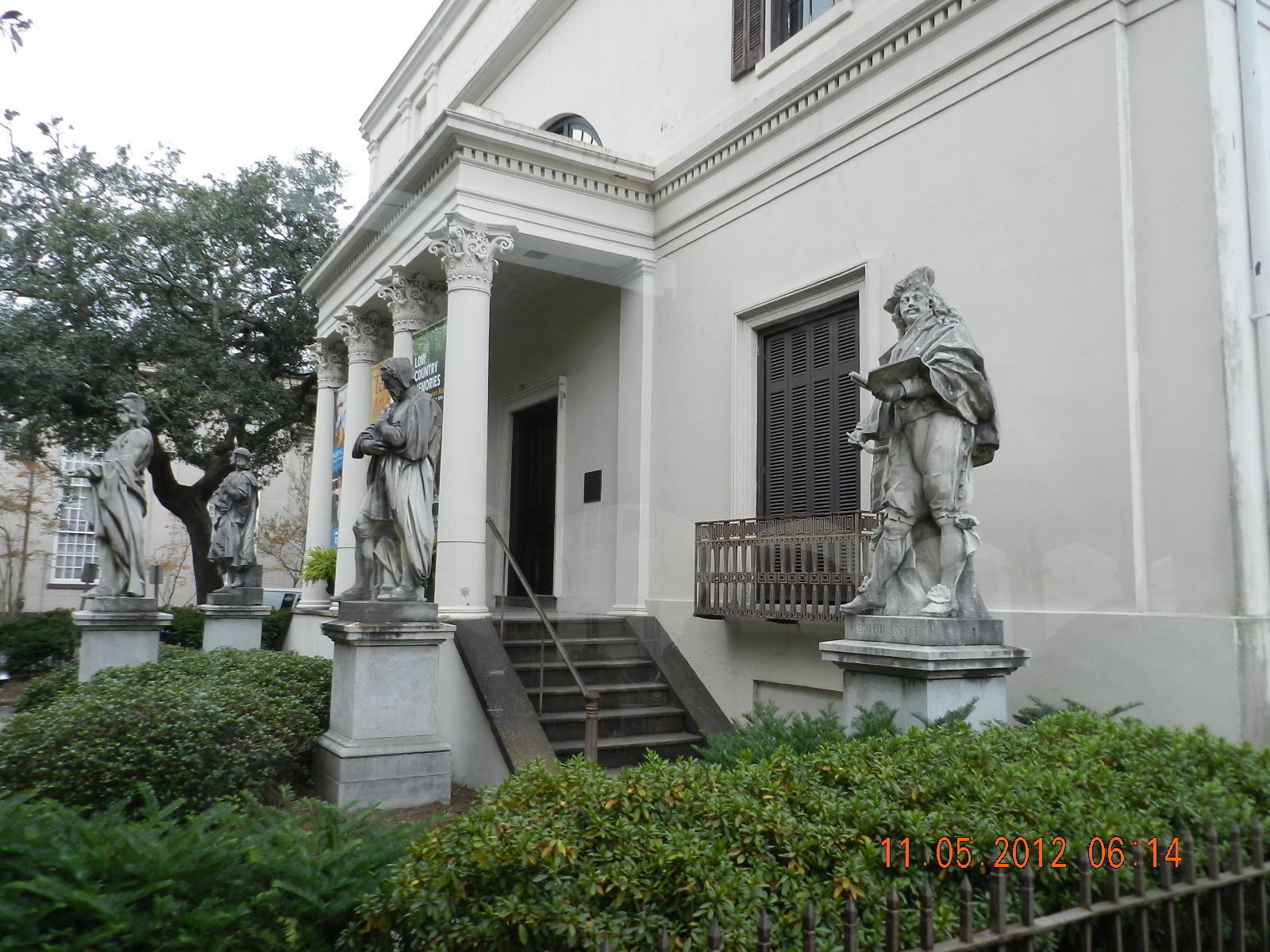 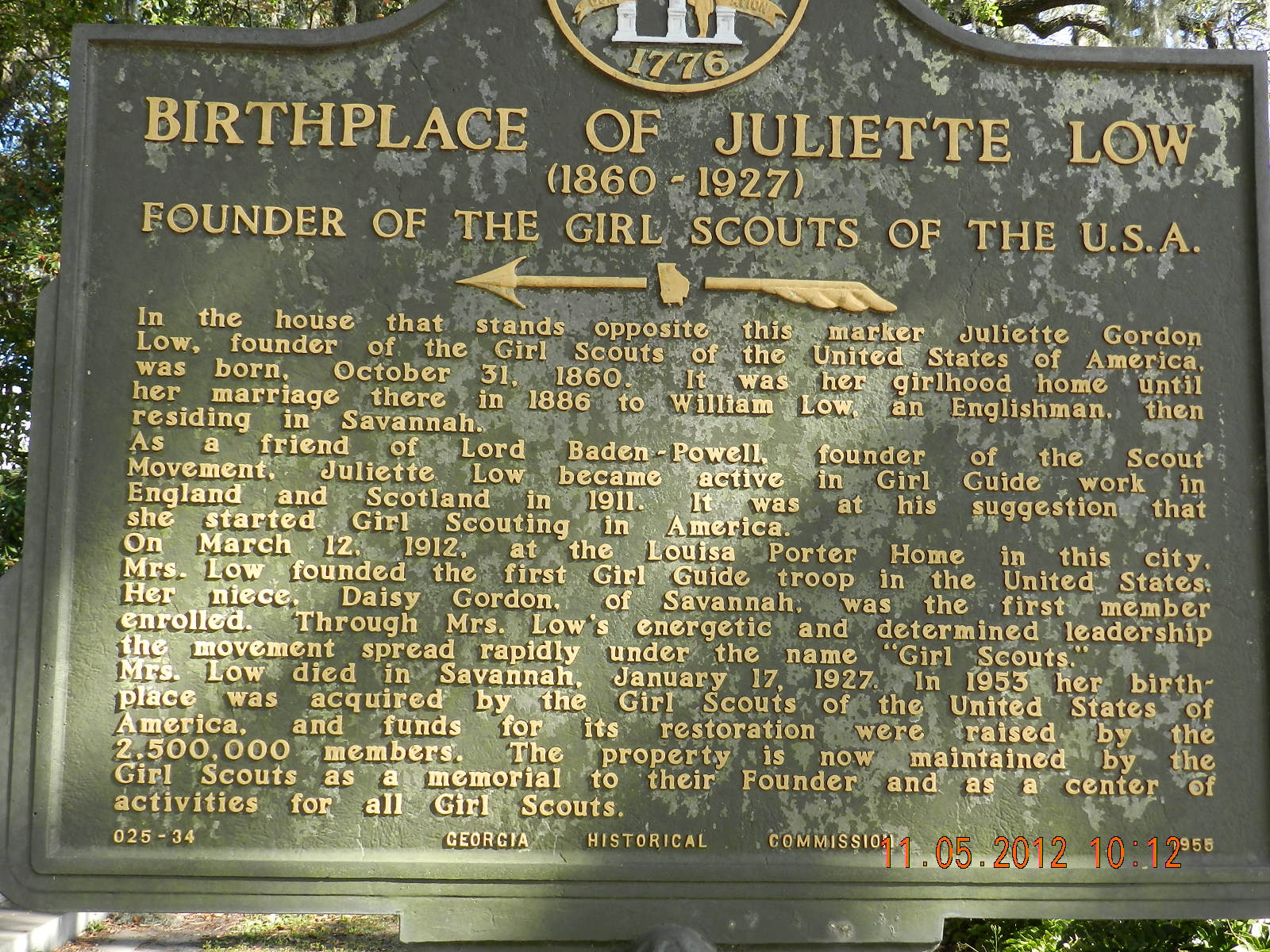 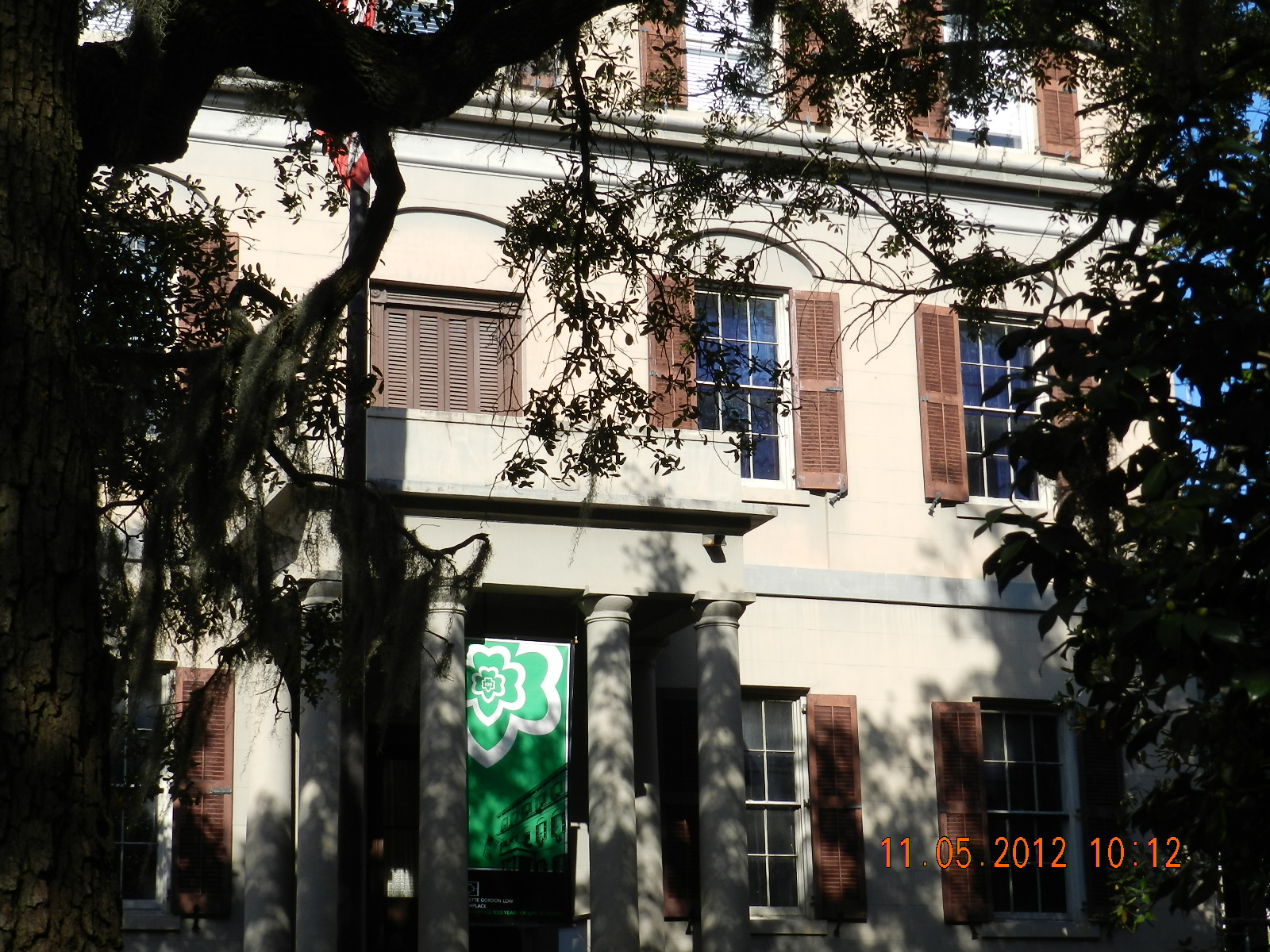 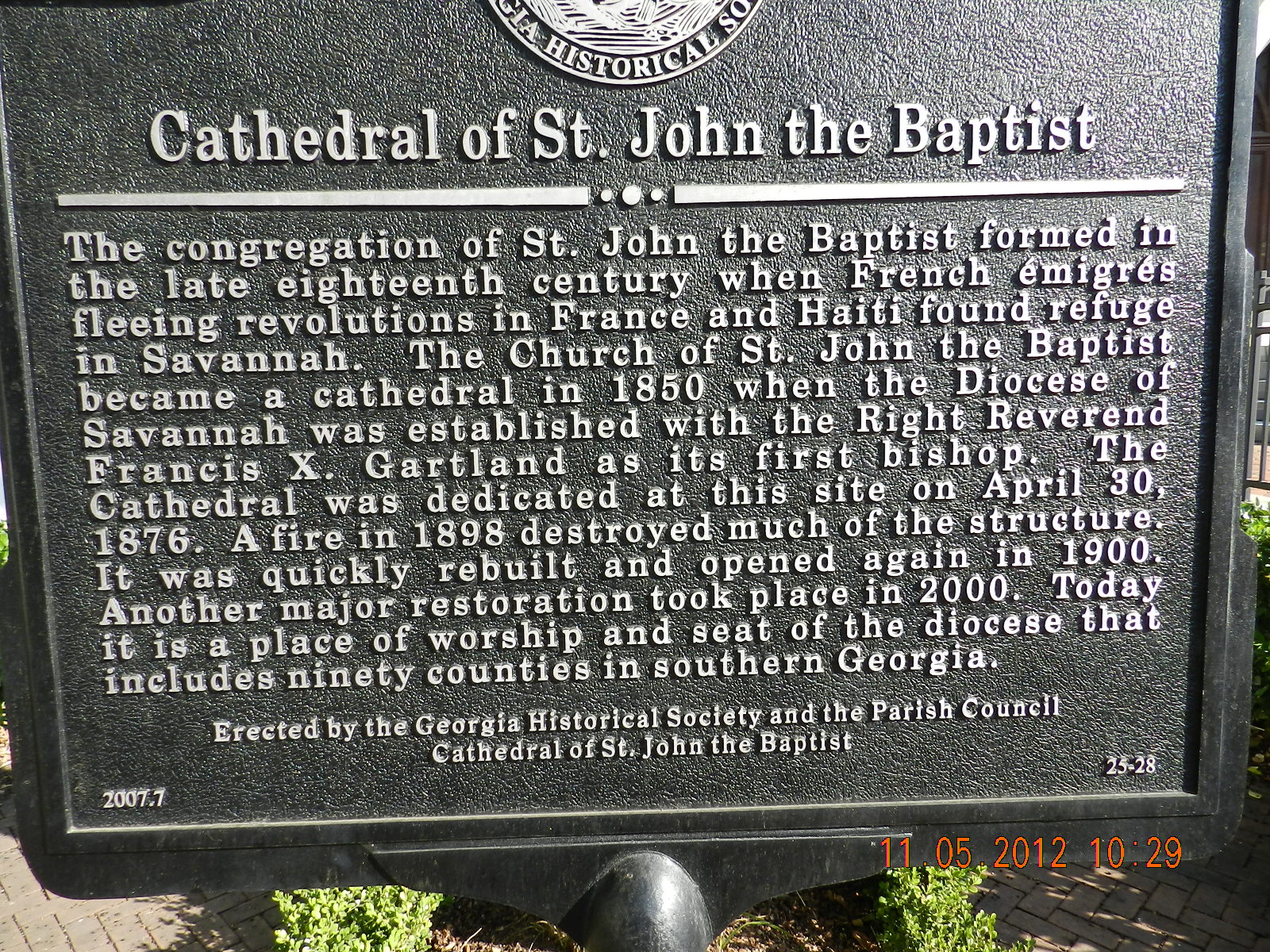 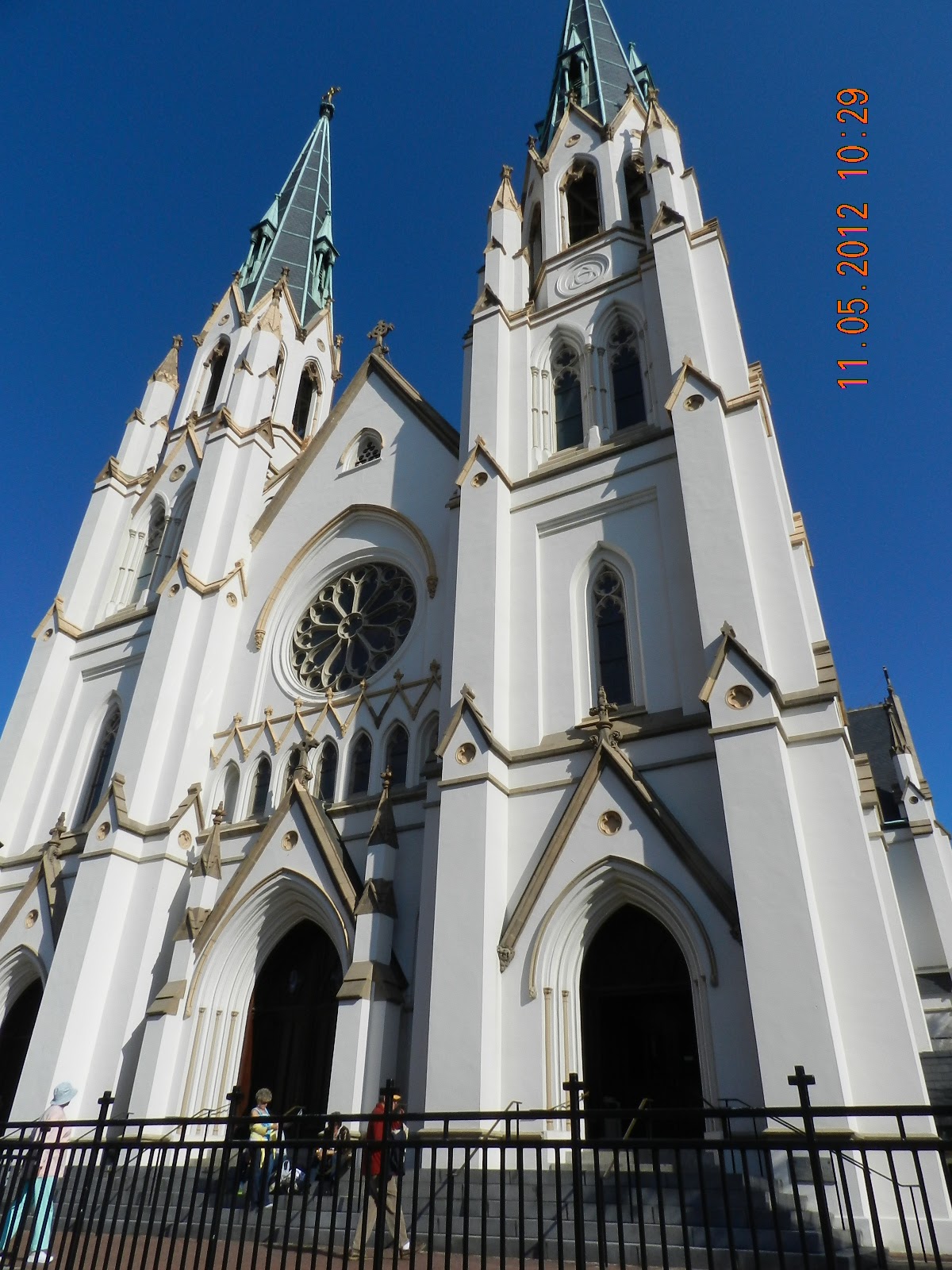 Sorry, I couldn't get the picture turned around 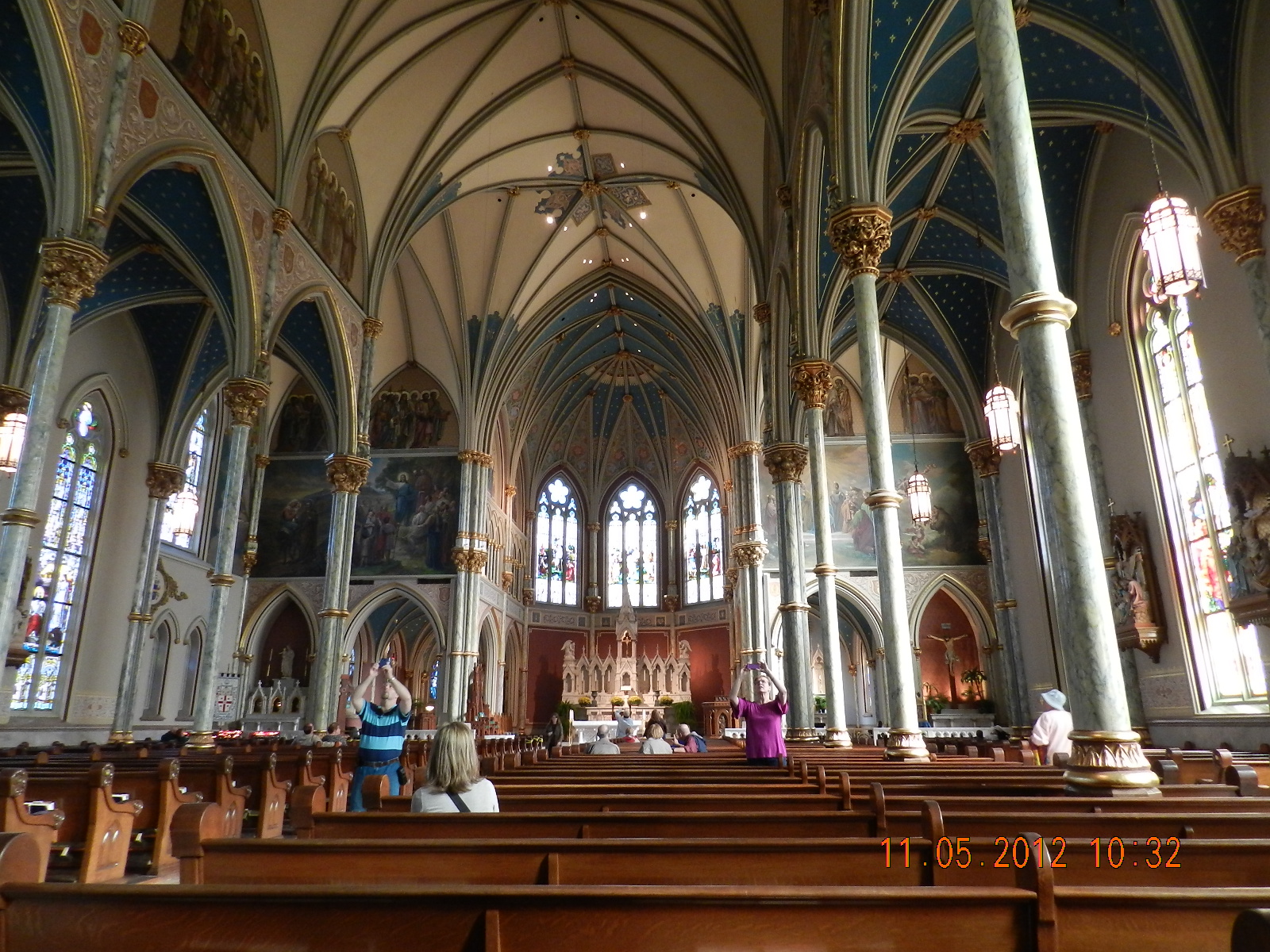 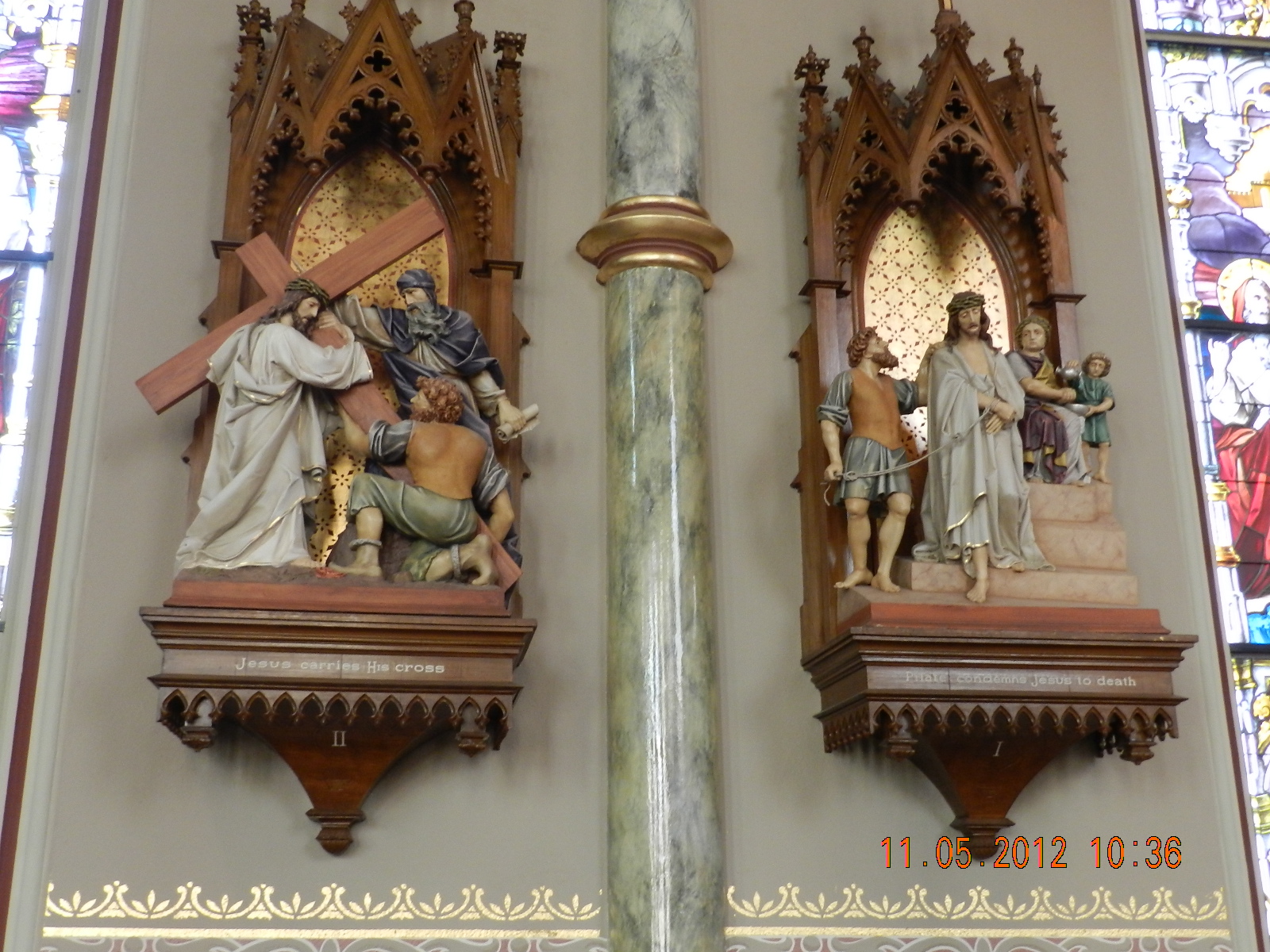 Stations of the Cross are carved, the most beautiful I have ever seen. 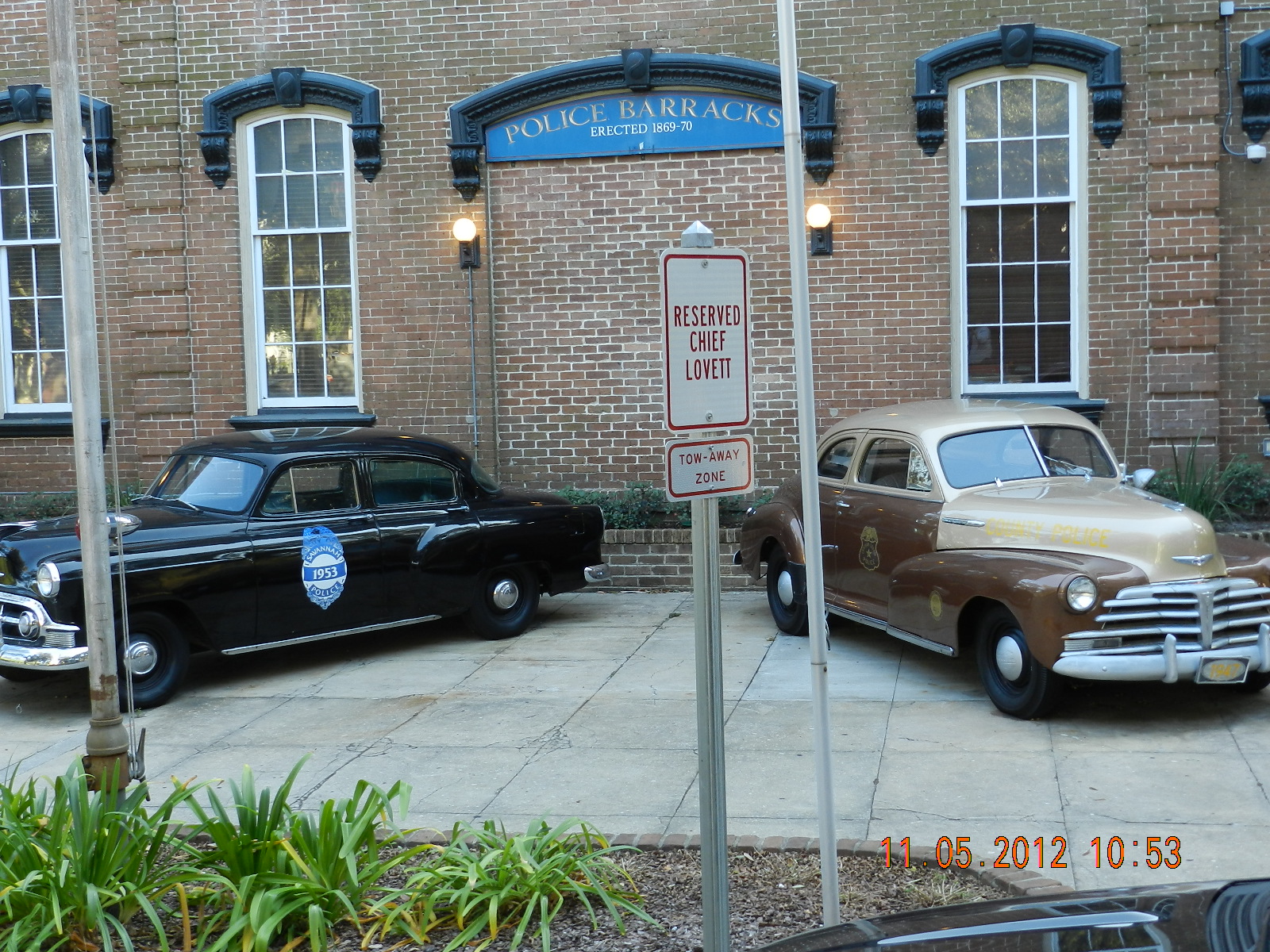 The oldest police building in continuous use in the U.S. 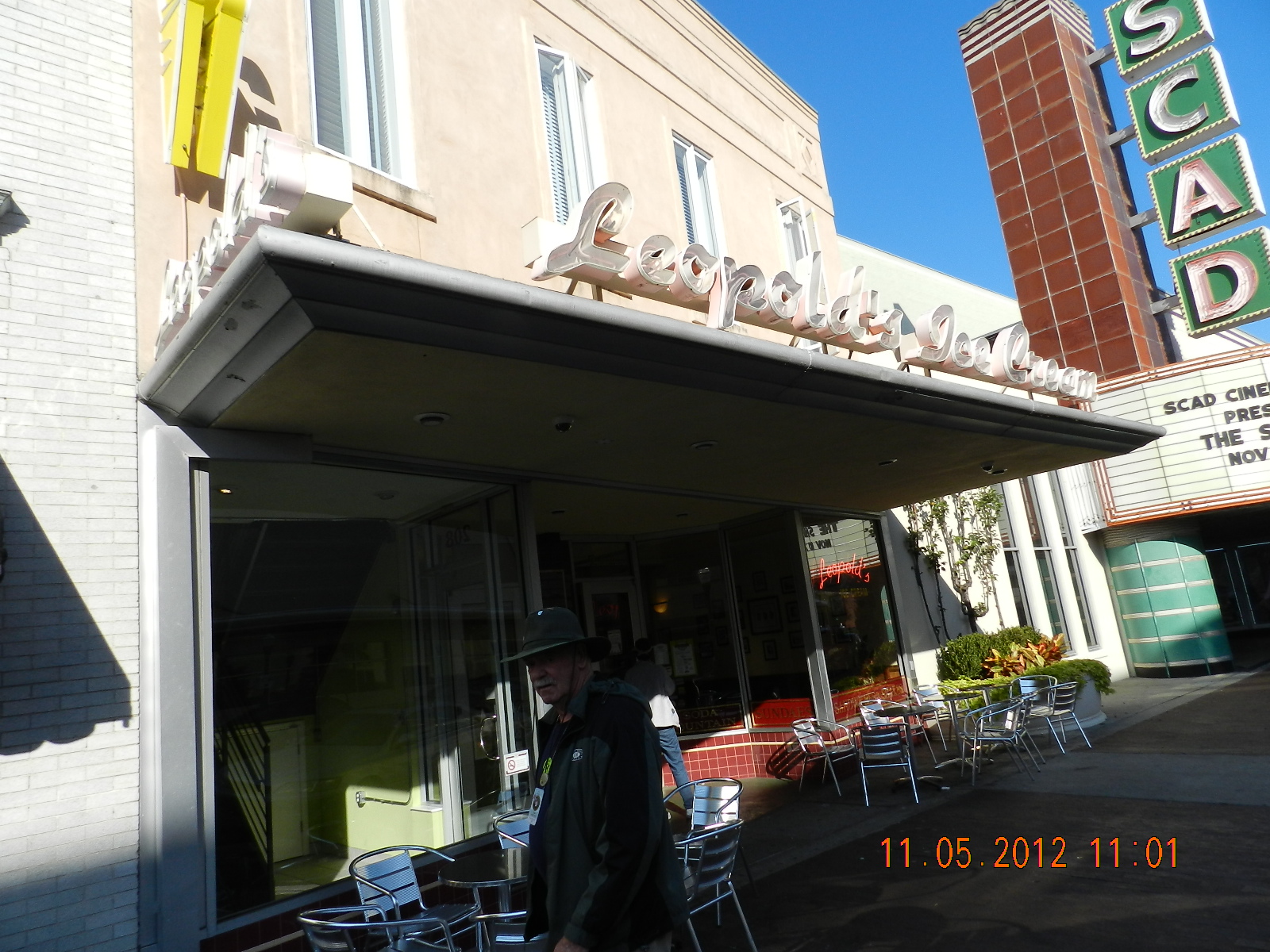 Leopold's Ice Cream Parlor since 1929.  The ice cream was really good and creamy. 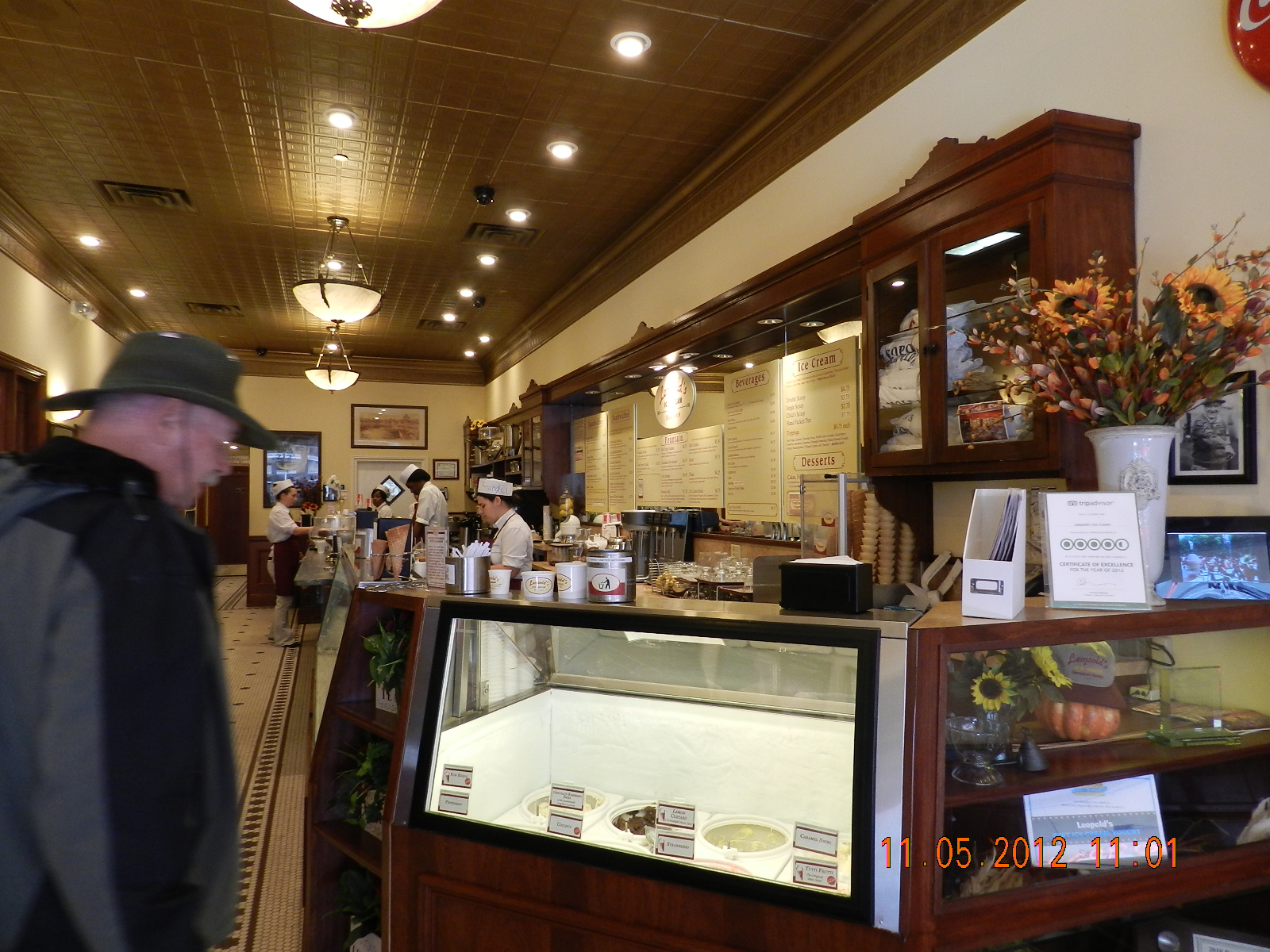 Joe is having a hard time deciding.

Not too many pictures of Savannah, mostly because I ran out of battery power.  There is a spectacular walkway along the river and we walked and rode the trolley all over the city.  This is such a pretty city I would like to come back in the springtime.

Have a blessed day and drive safely

Nancy
Posted by Joe and Nancy Conrad at 8:23 PM