Last Day at the Fair

Warning:  Lots of pictures of a little country fair, so if you're not into this sort of thing, skip to the next post. 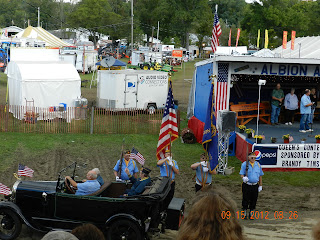 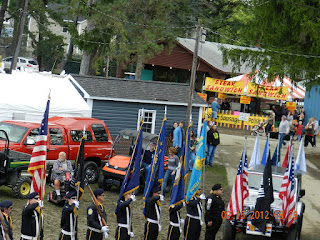 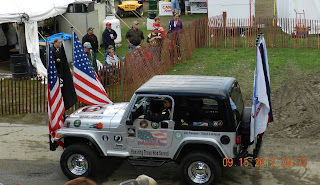 Northwest High School marching band, just look at those uniforms and hats.  After the parade they were off to somewhere to compete with marching bands 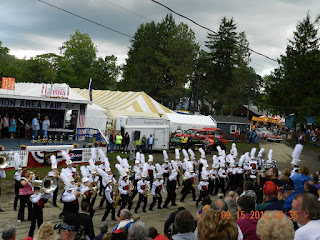 Another high school marching band, I think from Girard, PA, about 10 miles away 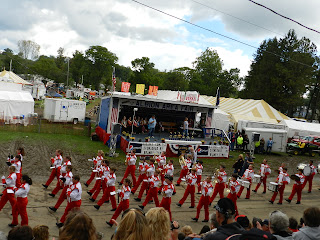 All kinds of tractors 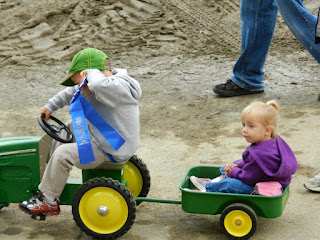 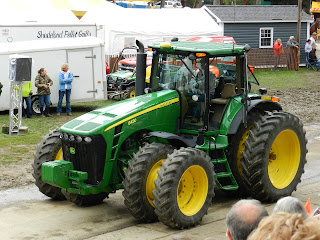 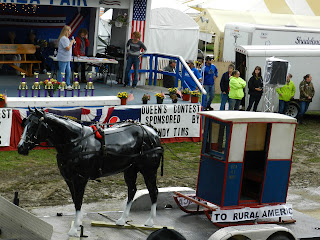 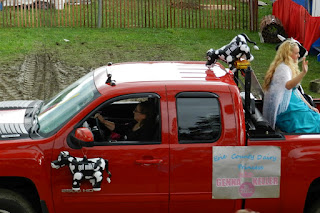 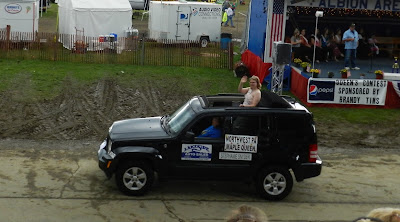 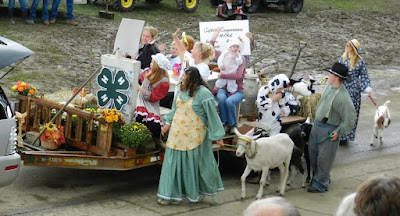 I don't remember the year of this fire truck, but it's old.
It is in perfect order and can be used on a call 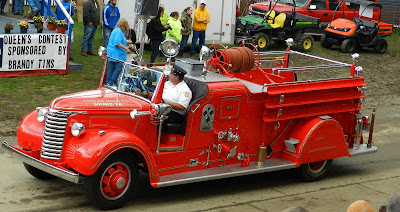 Brand new 2012 hook and ladder, extends to 72 feet, they also had a new water truck 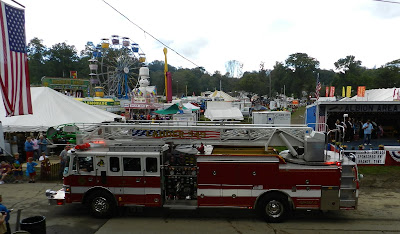 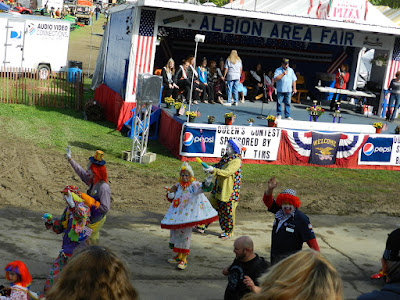 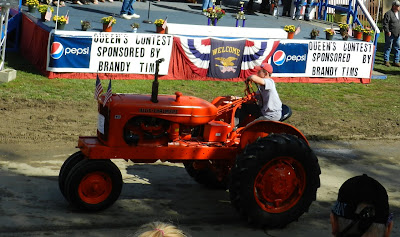 Odds and ends of exhibits 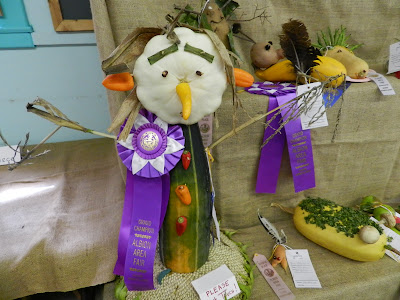 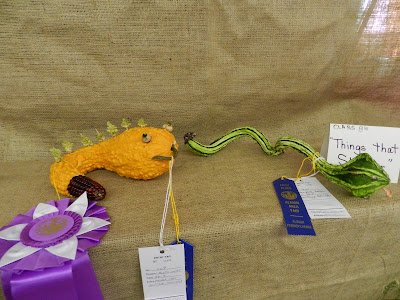 After the parade came the animal parade over at the arena
There were LOTs of animals, but here are a few 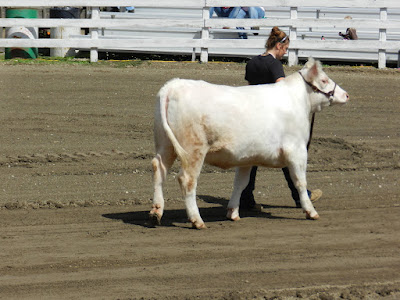 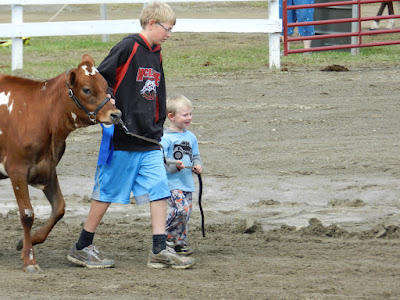 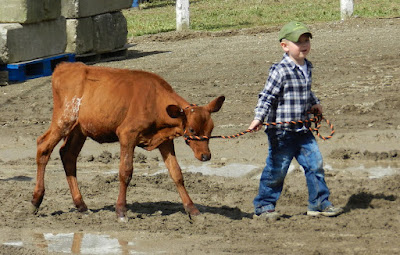 look at her feet 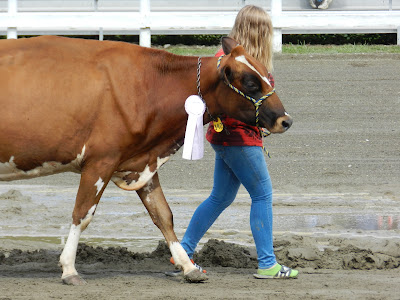 I love the color of this horse 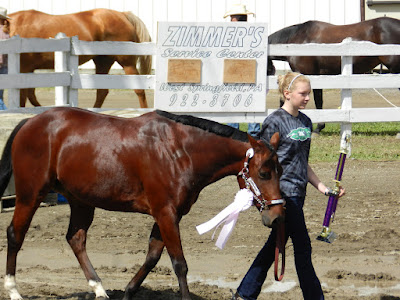 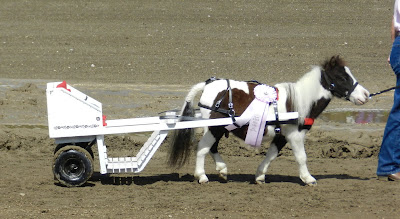 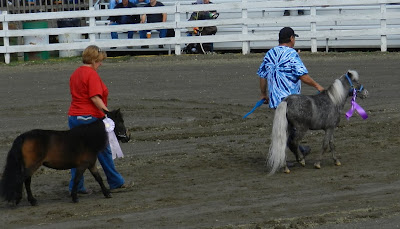 That's about it, Joe says thats plenty, you don't want to bore the readers more than you already have.  We had a very good time.  If you are ever in the area, this is an annual event about the same time every year and they have a great web site, that's how I found them:  Albion Area Fair.

Have a blessed day, be safe and thanks for stopping by.

Posted by Joe and Nancy Conrad at 3:09 PM