Watch out for the construction in Dallas

We made it through Dallas to Carrollton which is just on the north side of Dallas.  I think the entire Hwy  system of the Dallas area is under construction.  We only made one wrong turn, but no problem.  Arrived safely to our RV Park, which could also be called Cram-a-lot-in RV Park.  In our row you had no space on the roadside and the curb side of every RV had about 8 - 10 feet before bumping into the neighbors RV.  We were here to visit with Joe's daughter, Kim, and grand-daughter, Leslie.  We had two really nice dinners out and a great visit with family.

I have developed a bad cough along with post nasal flood waters and not feeling well so I laid around most of the time and trying to cough up the stuff.  A finally decided to get something for my upper chest congestion/cough/crud.  A trip to a very big Kroger's and a good pharmacy area.  There are hundreds of medicine for cough and colds.  I remembered the adds on TV for Musinex (I don't even know how to spell it).  They wanted $21.00 for it, must have gold in it.  I checked the ingredient list and found out I could get the exact thing, Kroger brand for $3.79.  So you know which one I got.  What a ridiculous amount of money for the name brand.

Not too much else to report on except that I heard on the news tonight that the pollen count is dangerously high in the Dallas area.  That explains my cough and runny nose and eyes. 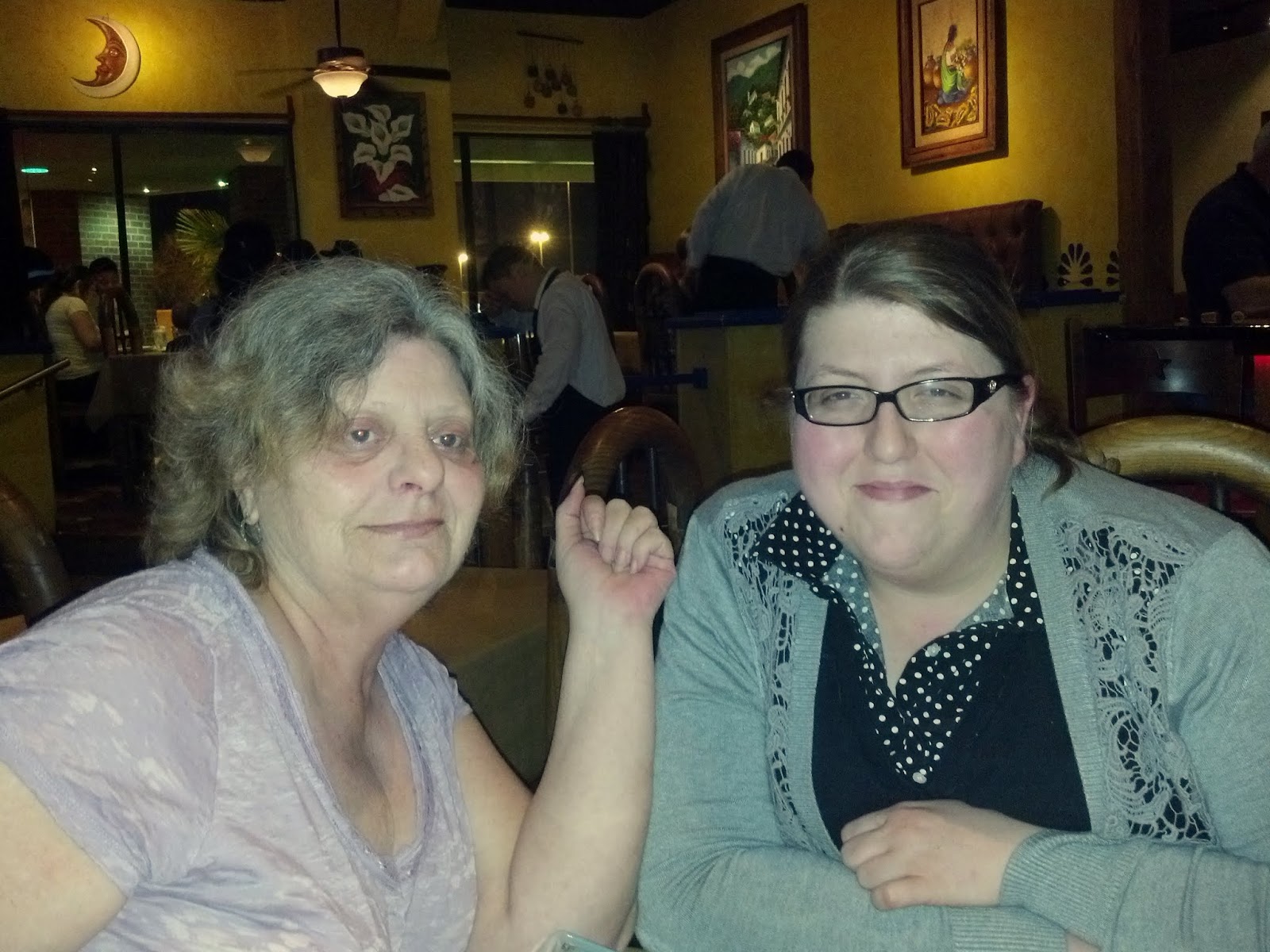 Dinner with Kim and Leslie 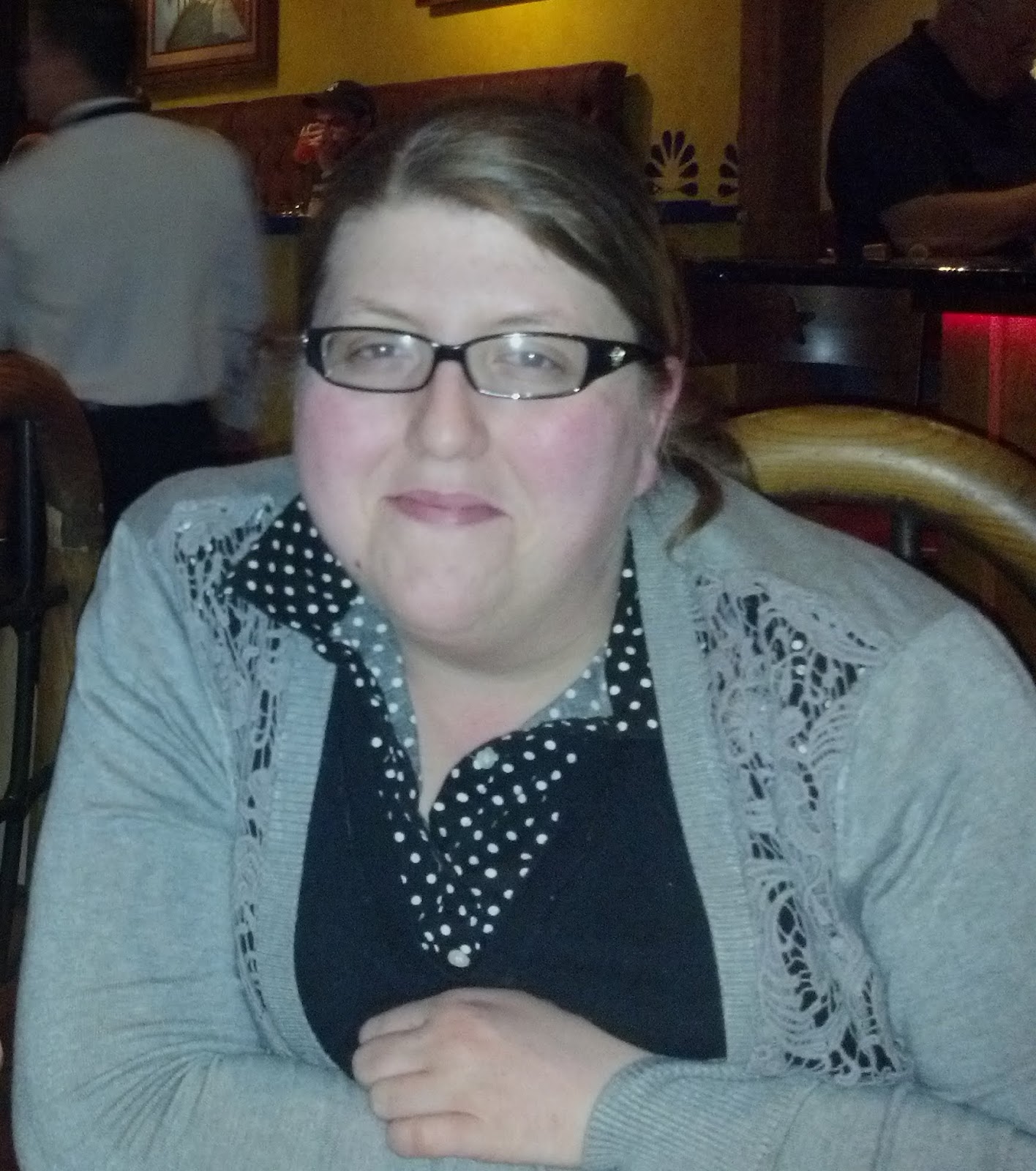 FYI, Leslie is single, cute, very nice, loves dogs and cats, has a steady job and is a computer whiz.

Safe travels to all and thanks for stopping by

Nancy
Posted by Joe and Nancy Conrad at 7:22 PM