We belong to Harvest Hosts which is an organization that allows RVers the privilege to stay over-night at a ranch, winery, orchard, animal rescue, etc.  All the hosts have to do is  provide you with a reasonably level spot for your RV.  No money is exchanged.  If you want more information, Google Harvest Hosts.

Up until now we have never taken advantage of this great idea until now.  We decided to try  Mays Hill Alpacas, just outside of Perkins, GA.  This is a new thing for Joe and I so we were a little aprehensive, but being the good RVers that we are, we are also adventerous, so why not give it a try.

The Mays, Glen and Kathy, 5th generation of the Mays Farm felt the same way and they had never hosted anyone.

All I can say is that this was fantastic experience.  After getting to know Glen and Kathy it felt like we had known them for years.  And, their Southern Hospitality was more than we ever expected . We were blessed to have met such wonderful people.  We had a very nice place to stay and fortunate to have a tour of their farm and an introduction to 100 Alpacas, 2 Lamas and about 40 goats, and each one had a name that they could just rattle off.  Alpacas are so  adorable you just want to hug them all the time.

With all these adorable animals there is also a lot of work to be done every day.  Every morning they spend about three to four hours, feeding, checking each one to make sure they are OK and of course picking up poop and washing down an area of cement.   These animals are very well taken care of, as they should be.  About two weeks after we were there was going to be sherring time.  The wool is then sent to Texas where it is cleaned and mostly  woven into rugs, which is also sold at various markets.

Since we were only there one day  I don't have too much to say, but lots of pictures.  If you don't like pictures then skip over this part.


We were met out on the road, Kathy said "follow me"
Remember, we are pulling a 28' Airstream Trailer with a low clearance 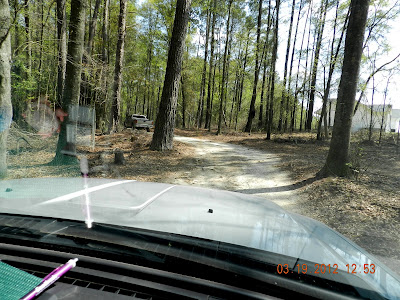 Getting all settled in 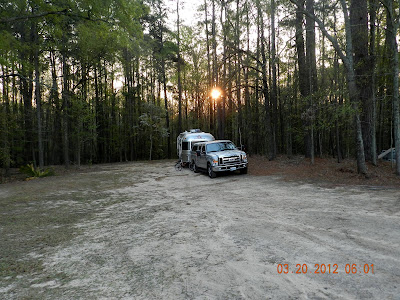 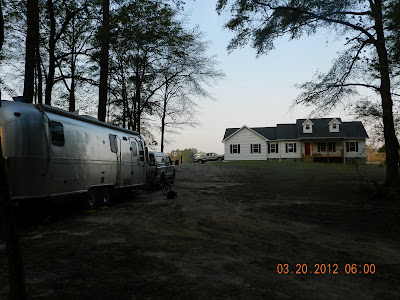 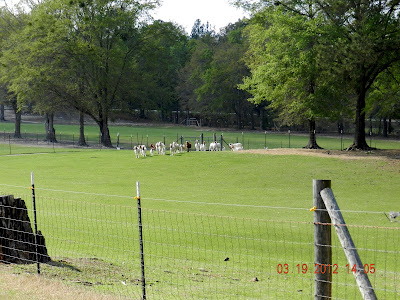 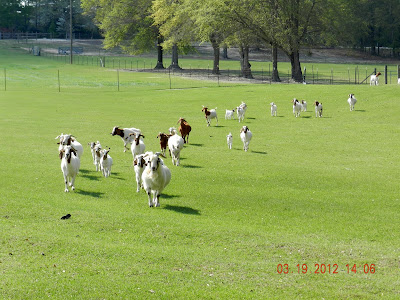 Next, on to the alpacas 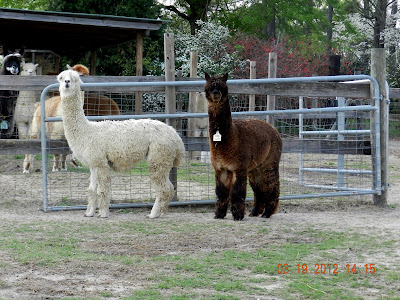 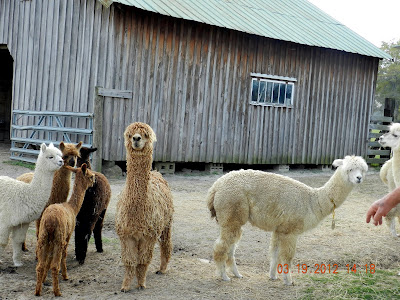 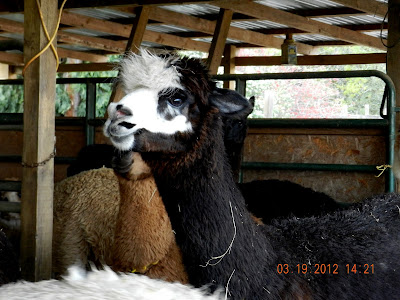 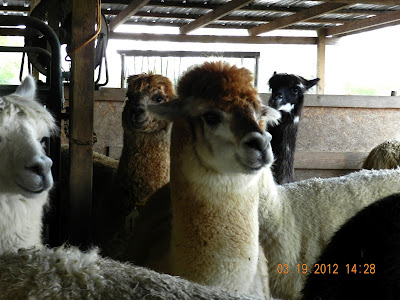 This barn is over 100 years old,
it's obvious the five generations living here have taken very good care of their ranch 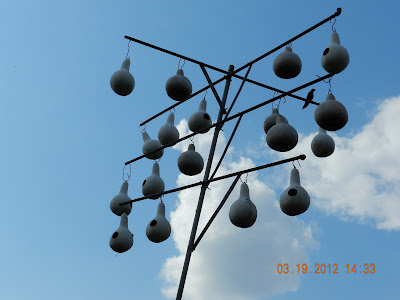 Early the next morning Joe and I went with Glen and Kathy to "help" with the morning chores.  Luckily the alpacas tend to poop in the same places every day because they have to be picked up.

After the poops are cleaned up in the paddocks, Glen gets out the vacuum and heads out to the pasture to start vacuuming up the poops 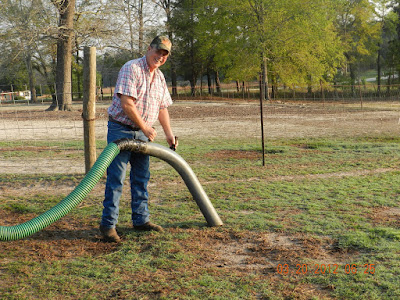 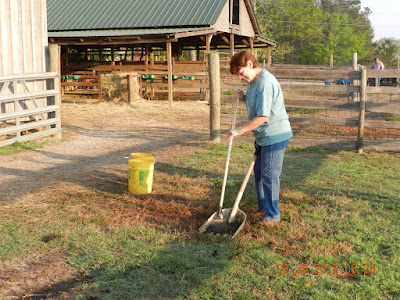 The girls are waiting for breakfast

And, here they come 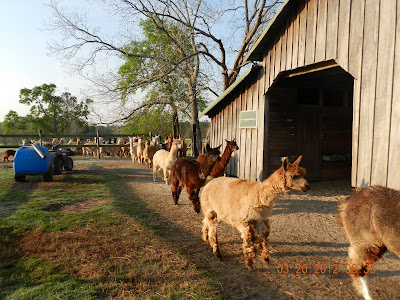 There are boxes of pellets in the barn.  They go in there first and then head for the hay 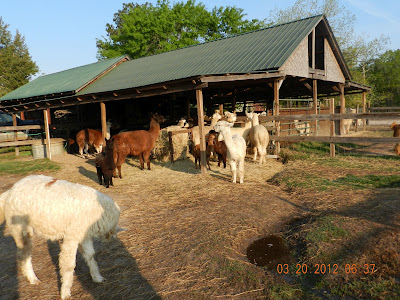 This little girl was born with a large protruding hernia/belly button, Glen could almost get his whole fist into it
The vet said to message it every day.
Now he can only get one finger into the belly button

They are so adorable, very gentle and they are very well cared for.  This was such a good experience we would like to come back and stay for several days and help out on their farm.

I told you that there were a lot of pictures.